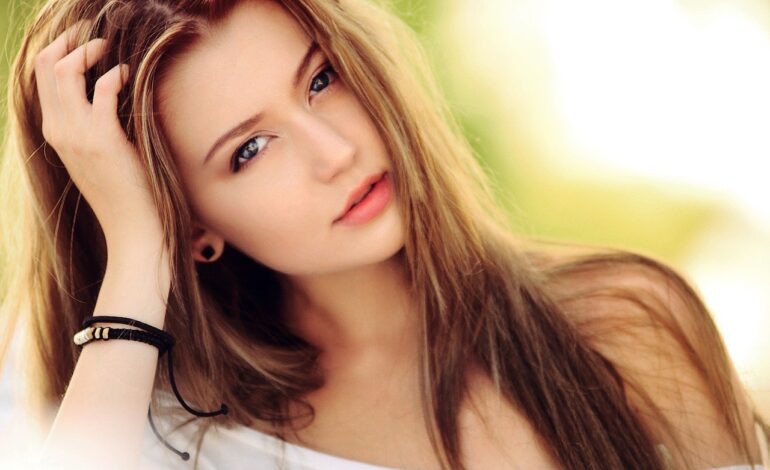 Although it is not usually referred to as herbal hormone replacement therapy, there are plant components that have hormone-like effects on the body. The ones we know best about are called “phytoestrogens,” which, as the name suggests, have an estrogen-like effect on the body.

Another term that is sometimes used for promotional purposes is “natural hormone replacement therapy”. Be careful when choosing a treatment plan, because technically, this term can be used to describe many different forms of therapy.

Traditional estrogen replacement therapy is made from the urine of pregnant mares. You may see reports of studies on “equine estrogens,” which simply means estrogen derived from horses. Because the source of estrogen is “natural”, this type of therapy can be termed “natural hormone replacement therapy”.

If you are actually interested in herbs and plants that help relieve menopause symptoms (or herbal hormone replacement therapy) then you may not be interested in equine estrogens. But technically, they are natural.

In the mid-1970s, researchers learned that women who took equine estrogens to relieve menopausal symptoms were much more likely to develop endometrial cancer (the lining of the uterus) than women who had not taken hormones during menopause. This research led drug companies to add a synthetic hormone called progestin (similar to the progesterone made by the ovaries) to the horse’s estrogens. This type of combined HRT should not be called natural hormone replacement therapy, but since the original source of progestin is a plant, some may call it natural.

Theoretically, equine estrogens caused the lining of the uterus to thicken, but when a woman’s period stopped the lining was not shed. Progestin caused the mucous membrane to be shed, reducing the risk of endometrial cancer. The problem with progestin is that it increases the risk of breast cancer. The Women’s Health Initiative recently reported that combined HRT increased the risk of blood clots and stroke in women. They concluded that the health risks of HRT outweigh the benefits.

Some doctors have expressed confusion about why women care about the source of the hormones used in HRT. But it’s understandable. We are exposed to all sorts of chemicals and synthetic products throughout our lives. We know some of them cause cancer. We know that some of them shorten our lifespan Cure Wellness . We know some of them are inevitable. No wonder that whenever we can, we avoid products that could endanger our health.

Bioidentical HRT, sometimes referred to as natural hormone replacement therapy, has received some attention, largely due to a book written by a 40-year-old actress. Bioidentical HRT simply means that the hormones a woman takes are molecularly identical to her own hormones. Is it natural The sources are natural, but the hormones are modified in the laboratory. Some are created in the laboratory. Is It Safer Than Equine Estrogens and Progestins? Nobody knows. There have been no large-scale studies as the therapy was rarely used until recently. It is more expensive than conventional HRT and many doctors do not offer it. 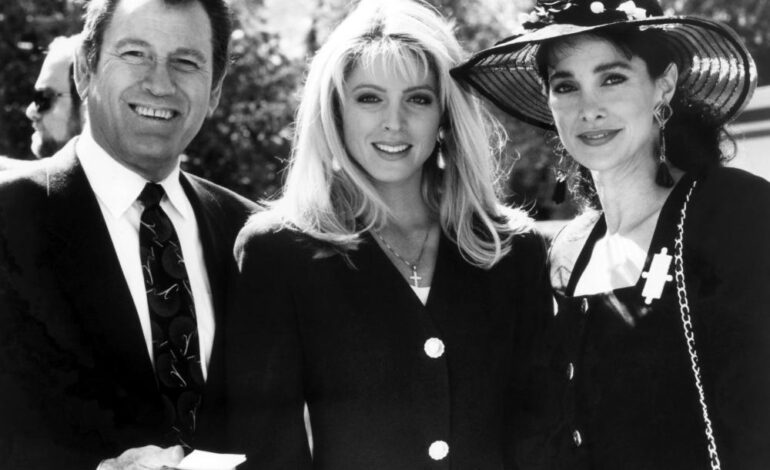 Nikki Majors: A full-blown description and life of the actress 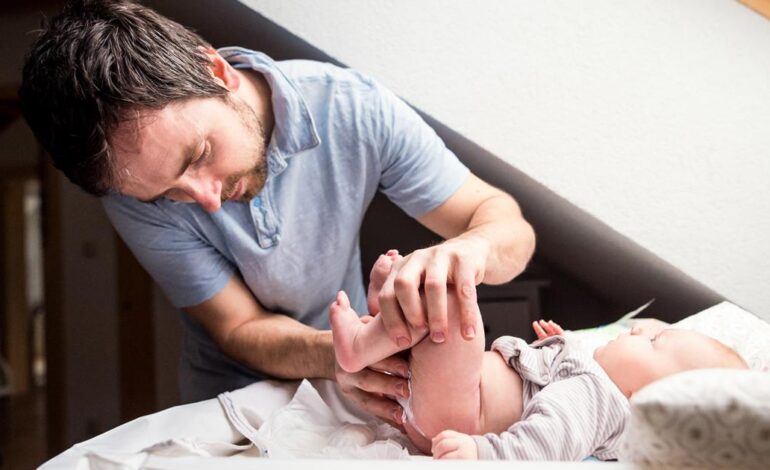 Huggies vs. Pampers: Which diaper is better? 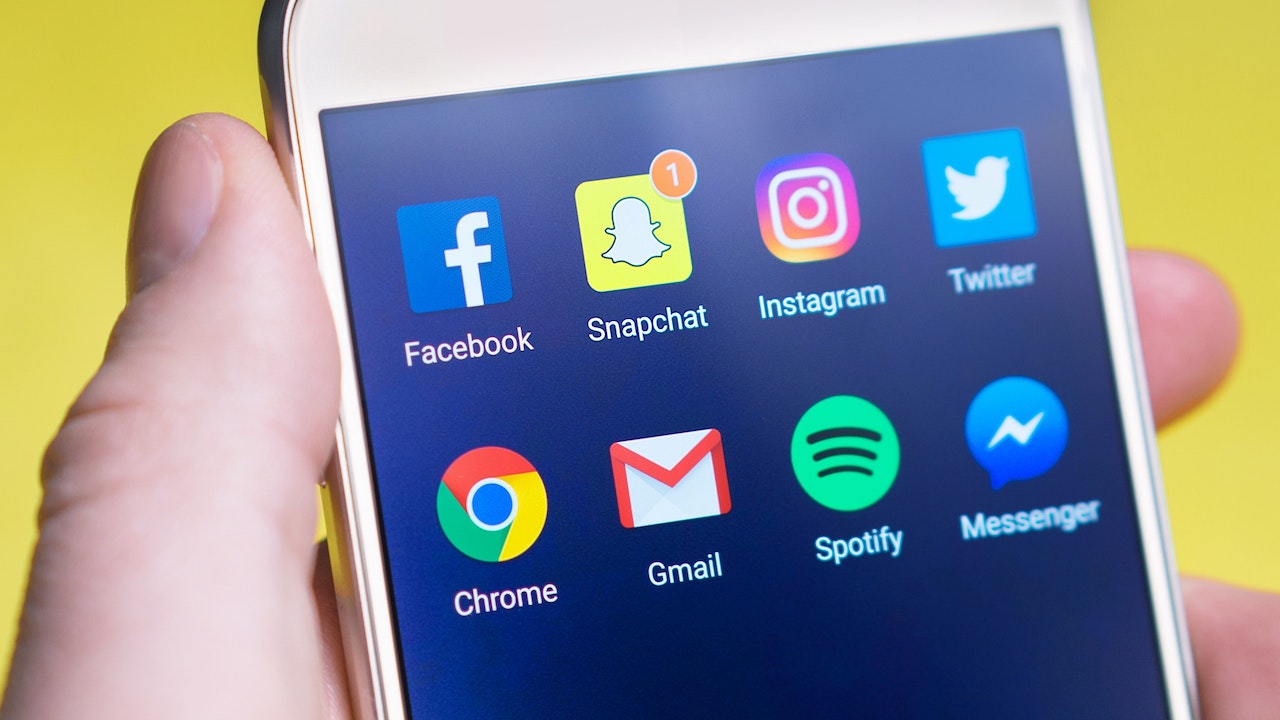 Some iPad customers have stated that Facebook isn’t operating nicely on their iPad. There are 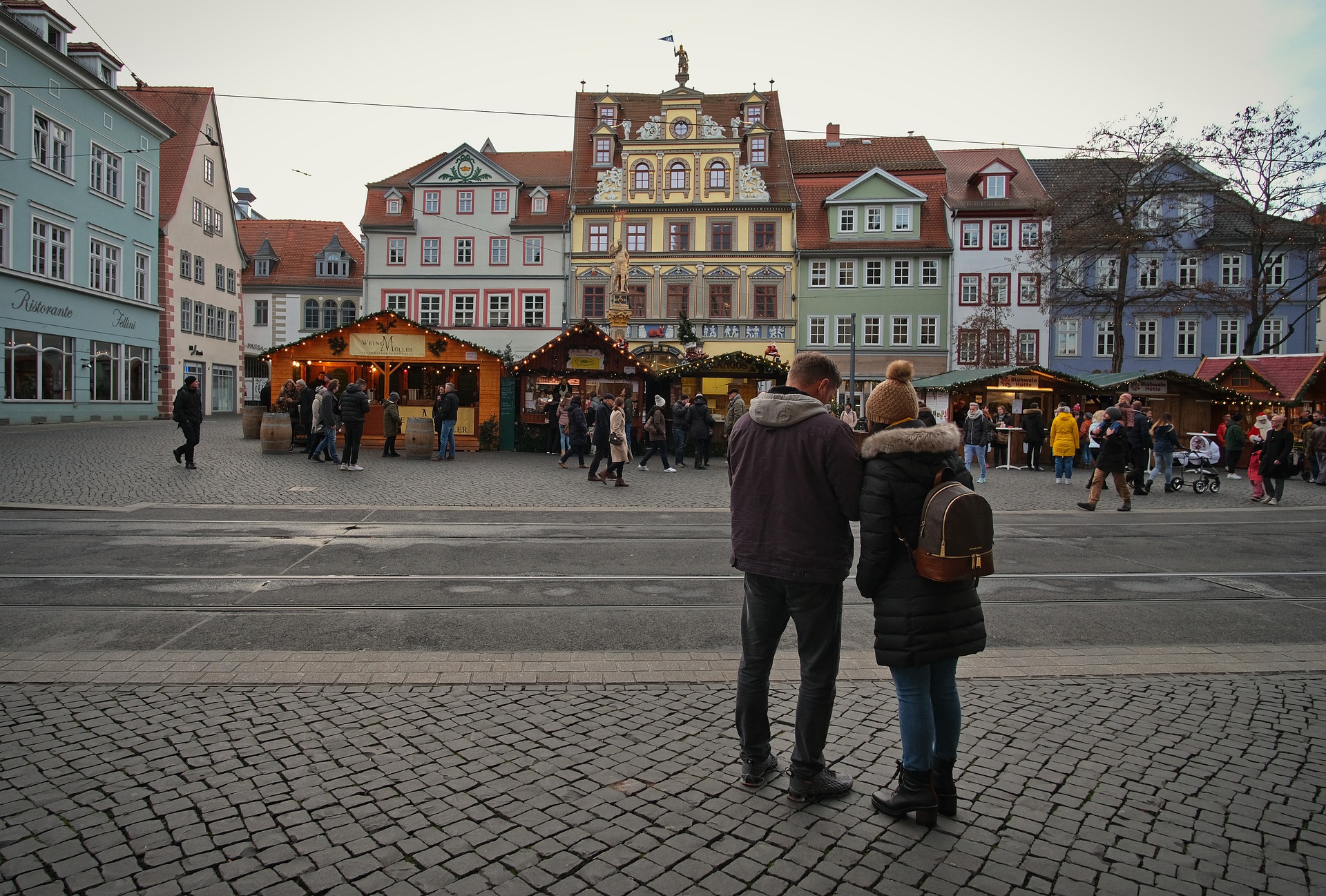 For more details about the Eduuolvera app

Eduuolvera is an app that helps students learn more effectively. It offers a variety of When the temperatures start to drop, there’s nothing like a good hoodie to keep you 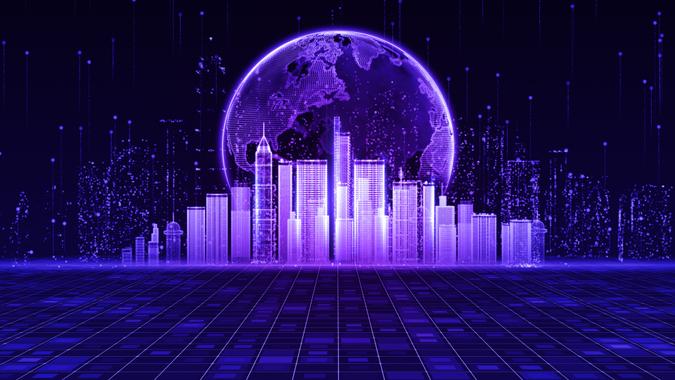 The metaverse will ensure a parallel economy that corporates and educational institutes will run on.