In Canada, there are two categories of criminal offences: summary and indictable. Generally speaking, they mainly differ in terms of the severity of the crime and resulting sentence. In this article we will define the term summary conviction and discuss examples of summary conviction offences and their impact on those who are convicted.

A summary offence (also known as a summary conviction offence) is defined in Canada as an offence which is resolved without the use of a jury or indictment. It is commonly thought of as a less serious offence in comparison to its more serious counterpart, the indictable offence. An example of a straight indictable offence is murder.

Summary offences are given sentences according to a different set of rules and regulations, generally involving lower sentencing guidelines. Learn about what a summary conviction means.

Can an offence be tried as either summary or indictable?

The answer is yes, and many criminal offences fall under this category. If an offence can be tried as either summary or indictable, it is referred to as a dual procedure or hybrid offence.

An example of this case would be if an offence is particularly serious, or if the offender has a prior criminal record. In this case, the Crown attorney could decide to elect by indictment in order to allow for more severe sentencing options. Examples of these include:

The final decision with respect to electing either summarily or by indictment for a dual procedure offence is at the discretion of the Crown attorney.

In the Canadian Criminal Code, there are some offences which are known as “pure” or “straight” summary conviction offences, meaning that they are not dual procedure offences. These are generally less serious offences.

According to section 787 of the Canada Criminal Code, $5,000 is the maximum fine that can be imposed (with or without jail time of up to six months) for all straight summary conviction offences unless a greater jail term or fine is specifically provided for in the Criminal Code.

Statute of limitations in the Canada Criminal Code

When it comes to summary offences, the accused must be charged within six months of the offence. After this time frame, they cannot legally be charged unless the offence qualifies as a dual procedure offence (or is actually a straight indictable offence).

This statute of limitations for summary offences is in place for several reasons, but mainly so that the accused won’t be prosecuted based on new public mores and opinions that did not exist at the time of the offence.

In the case of a summary conviction, the finding of guilt by a judge can be appealed within 30 days of the initial decision. An extension can be filed in the case of extenuating circumstances.

An appeal in this case will allow the defendant to represent themselves. Despite this and the fact that summary offences are typically seen as “less serious” than indictable ones, it is always advisable to seek legal help from professional criminal defence lawyers.

This decision could have a profound effect on an individual’s life, including jeopardizing employment, housing and more. It’s not to be taken lightly, so seeking the help of qualified legal counsel is the best course of action.

Save your important day’s app for Android and IOS 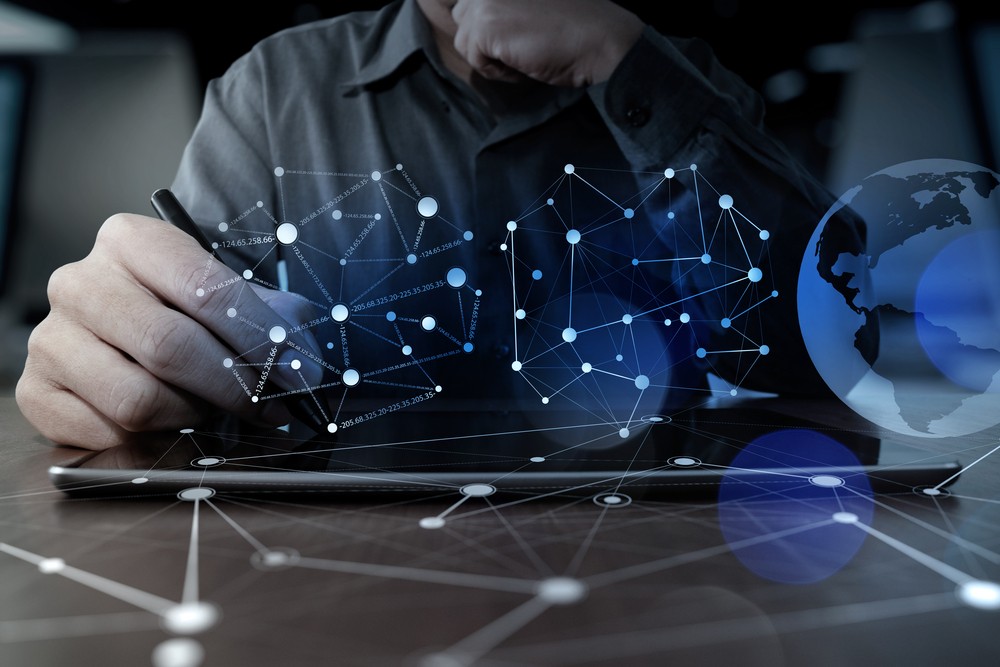 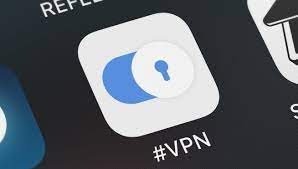 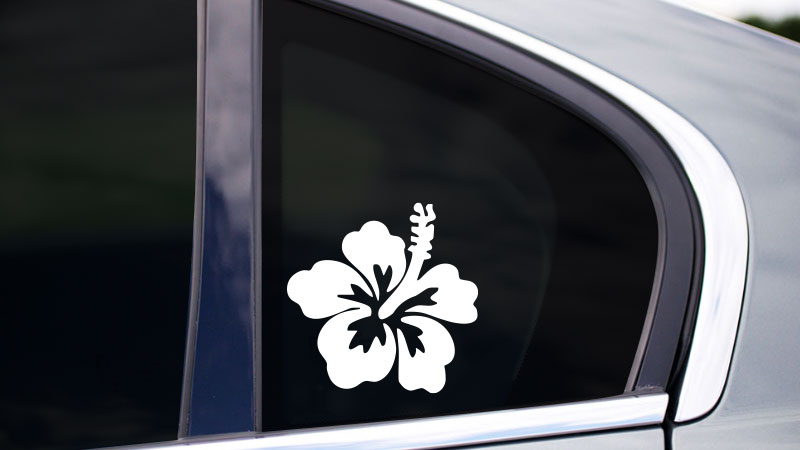