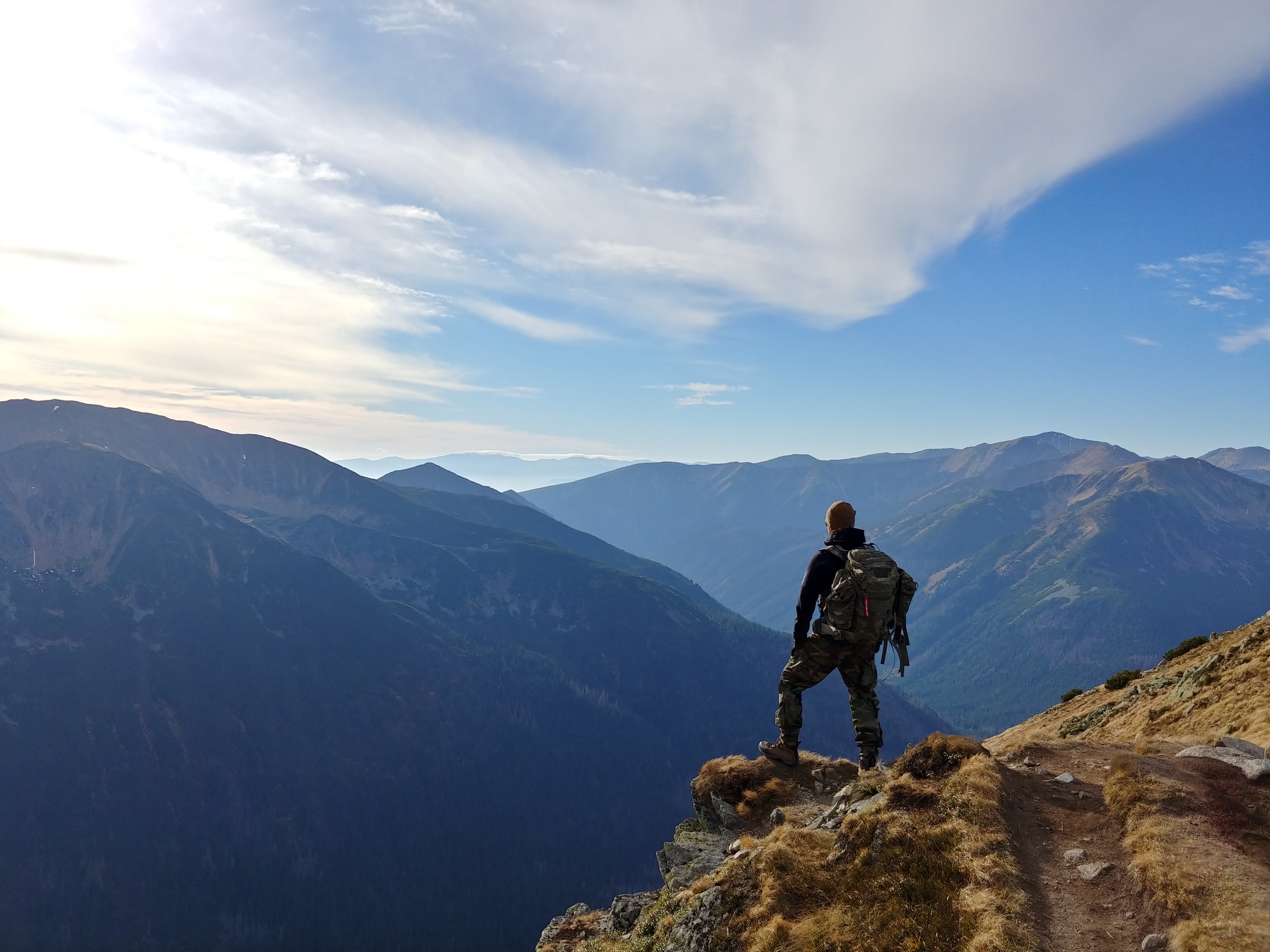 India has emerged as a popular destination for adventure in the past few years, owing to the recent developments in infrastructure and connectivity. Each year, a significant number of nature lovers and adventure seekers visit the popular adventure spots. This article gives an overview of the top ten adventurous destinations in the country.

Recently emerged as the ‘Adventure Capital of India’, Rishikesh is becoming increasingly popular among adventurers, owing to the adventure activities like river rafting, bungee jumping, trekking and hiking, rock climbing, rappelling, flying fox, paragliding, and so on. The ‘Gateway to the Garhwal Himalayas’ is also a famous adventure spot for nature lovers, and people typically visit this place during the winter months of October to April.

A winter trail over the frozen Zanskar river in Ladakh, the Chadar trek is one of the most difficult and challenging treks in the country. The trek requires some level of physical endurance and expertise and is not meant for the faint-hearted. Nevertheless, it is one of the most sought-after adventure sports in the country. The place is also known for its beautiful and exotic flora and fauna, and the unique and distinctive features of the mountains.

A thrilling and adventurous bike trip through the swirling roads along the mountains in Ladakh, the Leh Ladakh bike trip is one of the most famous bike trips in the country. The ride will take one through places like the Sham valley, Khardung la, Nubra valley, Pangong, and Chang la. Popular attractions of this trip include the Pangong Lake (world’s highest saltwater lake), the Khardung la Pass (world’s highest all-season motorable road), the Cyclop’s hill (famously known as the Magnetic Hill) along with the breathtaking views of the snow-covered mountains, forests, valleys, and streams.

A full adventure trek through the barren and semi-arid deserts of Lahaul and Spiti is definitely a bucket list trip for nature lovers and adventurers. The trek begins from Manali and covers the Kunzum pass, Kaza, Langza, the Pin Valley, Chicham bridge, Rohtang pass, etc. The Spiti Valley trek has emerged to be a popular adventure destination in recent years, owing to the development in infrastructure and accessibility.

A full adventure ride beginning from the lush green valleys of Himachal Pradesh connecting the rugged terrains in Ladakh, the Manali to Leh bike trip is another prime attraction for nature lovers. The ride will take one through the Solang Valley, Pangong Lake (world’s highest saltwater lake),  Cyclop’s hill (popularly known as the Magnetic Hill), the confluence of the Indus and Zanskar river, and numerous high altitude mountain passes like the Khardung la and Lachung la, Rohtang la and Baralacha la.

The Sandakphu mountain peak inside the Singalila National Park in West Bengal is most famous for its panoramic views of some of the tallest mountains in the world- including Mount Everest. Other notable mountains visible from the Sandakphu trek include the Kanchenjunga (third highest in the world) with its family of peaks (they include the Kumbhakarna and Kumbhakarna East, the Rathong peak, the Goecha peak, and Mount Pandim to name a few), Mount Lhotse, and Mount Makalu (the fourth and fifth highest peaks in the world respectively), and Mount Chomo Lonzo.

Situated at an altitude of about 5,490 metres, Auden’s Col is a high altitude mountain pass that connects the Rudugaira valley and the Bhilangana valley in Uttarakhand. One of the most dangerous treks in the country because of the steep and narrow terrains, ridges, and cliffs, the Auden’s Col trek is nonetheless one of the most visited treks as well. This trek also joins two of the most famous pilgrimage sites in the country- Gangotri, and Kedarnath.

Another famous trek among nature lovers, the Dzongri trek in Sikkim is a short and high altitude Himalayan trek that is best known for its stunning views of some popular mountain peaks, like the Kabru, Rathong, Kanchenjunga, Koktang, Pandim, and Narsingh, along with the picturesque villages of Sikkim all along the way. This trek is most suitably visited during the months of March to June, and October to December.

Another popular destination among nature lovers and adventurers, Shillong is best known for its picturesque valleys and forests. One can also opt for adventure activities like river canyoning, mountain biking, trekking, cave exploration, water rappelling, and so on. Also known as the Scotland of East, Shillong has also emerged to be quite a sought-after spot for adventure activities.

A high mountain pass at an altitude of about 5,319 meters, the Pin Parvati pass in Himachal Pradesh connects the Pin Valley in Spiti to the Parvati Valley in Kullu. One of the most famous treks in the state, the Pin Parvati pass trek will take one through numerous steep and narrow terrains. Nevertheless, it is visited by trekkers and mountaineers in large numbers every year. 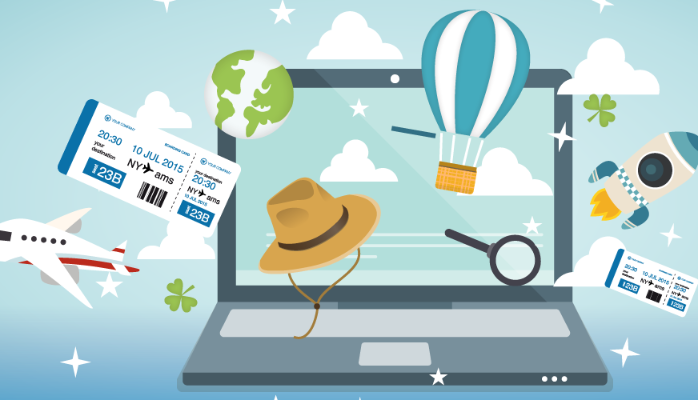 The way to start a travel business online 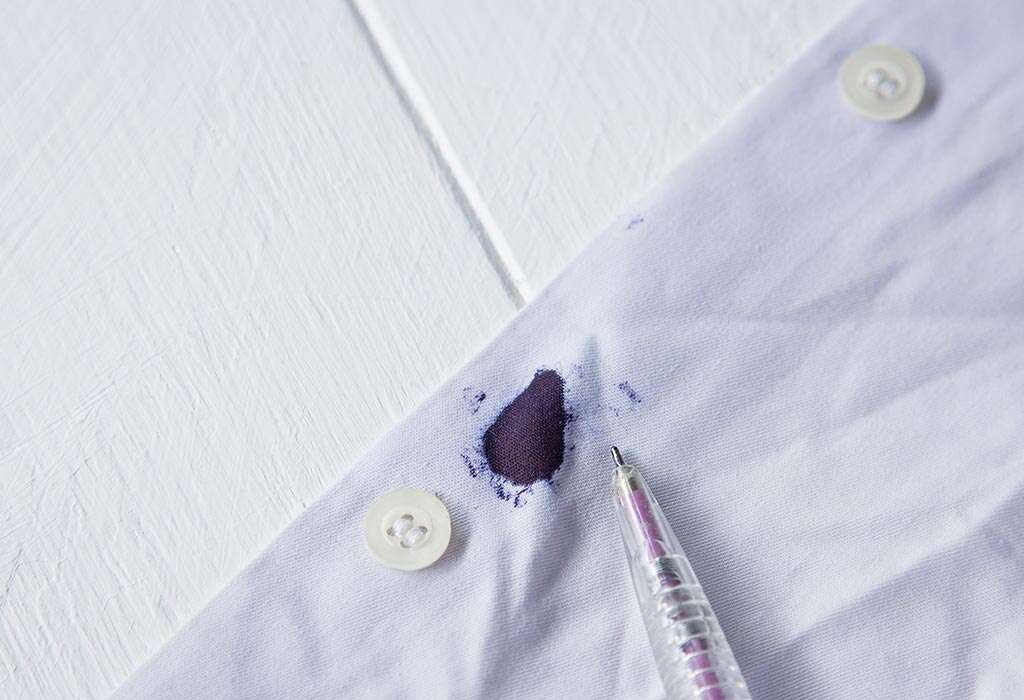 How to get rid of Ink Stains from Furniture