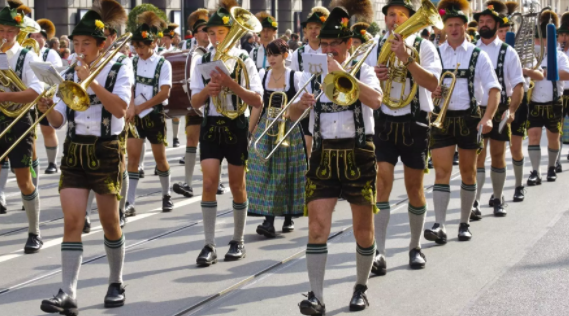 Oktoberfest in Waterloo has immense cultural and traditional importance. There are so many things that go unto making the event the huge deal it is. One of the key features of the fest, other than the beer of course, is the music which is not very well-known among the masses.

In this blog, we will try to explore what kind of music is played at Oktoberfest an why is it important.

So let us get to t without any further ado.

What is Oktoberfest All About?

The event of Oktoberfest was not always what it is now. It initially started as a celebration of king Louis 1’s wedding. The event lasted for more than fifteen days and ended with a grand parade.

The festival than became a yearly occurrence where the local Bavarian people would gather, sit back, and relax. The festival gave them a reason to take a break from their tiring, monotonous lives.

The event of Oktoberfest was famous already in the local area but in 1818, a businessman thought of increasing the popularity by leaps and bounds. This man established temporary structures that were to be used as food stalls.

Soon these food stalls were acquired by beer breweries and converted into huge beer halls. These halls soon became the main attraction of the event, each have a space to seat more than six thousand people.

Now, more than six million people attend the event every year dressed in their German lederhosen and dirndls. Upwards of seventy-five thousand, eight hundred hectoliters of beer are sold.

Here is some information about the music played and associated with Oktoberfest:

“EIN PROSIT” is one kf the most popular and arguably the shortest sonbg played at the Oktoberfest (it is fifteen minutes long, only). It is a song that is played at almost all the beer tents at the event.

The song is comprised of two words only and is very easy to learn. Prosit is the conjunctive form of the Latin word prodesse, which roughly translates to “may it be advantageous” or “be well.” The German prostitute gets its name from this word.

Gemütlichkeit is a feeling of contentment, warmth, and friendliness.

“Ein Prosit der Gemütlichkeit” is a German expression that translates to “a toast to happiness.”

This song is then ended with a toast by the band to pick up your beer mugs and drinking till the bottoms are dry.

Initially known as a kid’s song, Fiegerlid became a part of Oktoberfest celebrations thanks to a 2008 version by Tim Toupet.

The song pictures a man laying in a green plot of grass when a plane flies over his head in the skies. This lane makes him wonder of all the ways he will go to see his lover and spend the day with her.

The best thing about this song are not the words but the dance associated to it. The lyrics will sweep you off your feet and sway in love and excitement.

It is one of the idealistic and the most famous songs played at Oktoberfest. The songs basically asks o out the mugs down, dust your traditional lederhosen and dirndls, raise your hands and clap along the songs.

The synchronized clapping may look weird or nit so important but it has a symbolism to it. In tents full of strangers, the clapping makes it feel as if there is no strangeness between them and they are all known to one another.

This is one of the original oompah band songs that is played and loved at Oktoberfest. It is the most important song that is used to bring up the spirits and make everyone enjoy.

The Donkey Song’s full name in German is Esellied (Ia Ia Ia oh), and it’s famous for its yodelling chorus. The song is about a Donkey that refuses to return home as he waits outside for Veronica, a charming female donkey.

The Ia Ia Ia Oh section will come naturally to you. If you’re wondering what they’re saying when they say “Hey Baba Ria,” it’s actually “The Babe River.”

Whatever Will Be, Will Be (Que Será, Será):

This iconic Doris Day song, which was included in Alfred Hitchcock’s film The Man Who Knew Too Much (1956), is a mainstay at Oktoberfest in Munich, Germany. One of the simplest ways to let all of your problems and anxieties go away is to belt out this song at the top of your lungs.

Not only at soccer games, but also at Oktoberfest, the cry from the song Seven Nation Army has made the American band the White Stripes a major hit. The talk is contagious and spontaneously bursts from the audience numerous times a day, even when there is no music playing.

So, these were some of the songs played at the Oktoberfest that may interest you. We hope to see you soon again. Until them take care of yourself and your lederhosens. \ 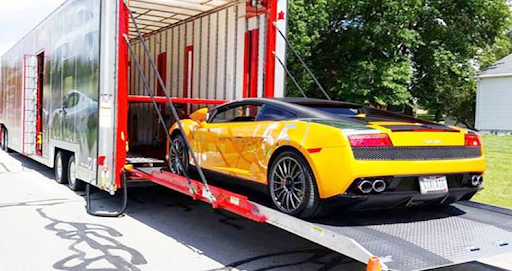 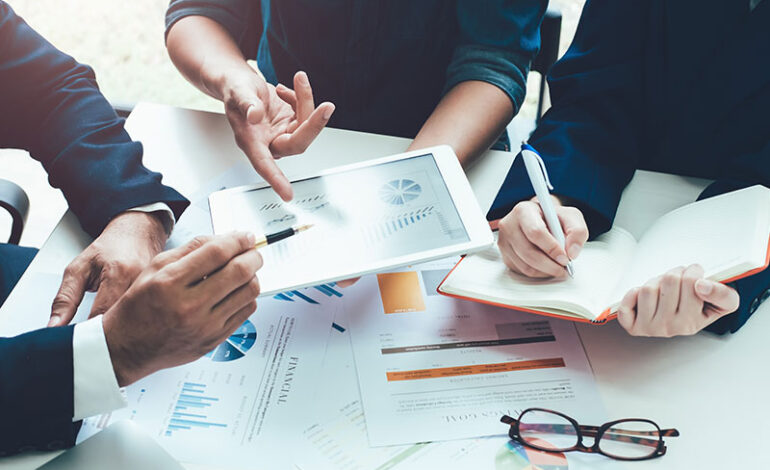 How Agile Transformation is Improved by Nearshore Development Partner