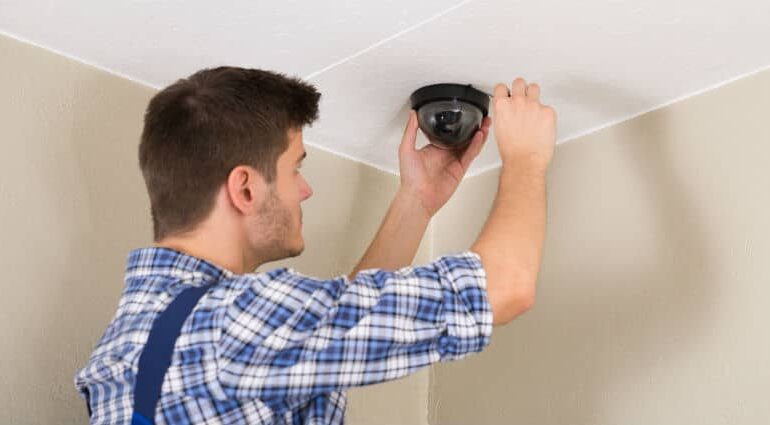 In this growing age of technology and connectivity, we now can have more access to each other than ever before. Facetime, Zoom, social media, computers and cell phones provide real-time communication with one another and as a whole, has made so many of the population feel more safe and secure in their everyday life. At the same time as this technology has made some feel safe, it has also left people feeling vulnerable and not as safe, privacy-wise. There are aspects of this technology that are abused and misused but also aspects that provide communication and information when it is difficult to be physically present in all situations. When considering the idea of having surveillance cameras in nursing homes, my immediate thought is that it is a great idea. People get to have access to see how the care of their loved ones is going. But there is controversy over the privacy, legality and efficiency of having cameras. This leaves the citizens and the government unsure of exactly how to implement more safety in nursing homes and if it will do more harm than good.

As of right now, there are not any federal laws that actually allow cameras in nursing home rooms, but many states have passed laws permitting the use of surveillance cameras. Due to the fear of privacy invasion, there are some nursing homes that do not allow the use of cameras. Some fear that nursing home staff and the other residents might feel that their privacy is violated because of cameras. Different states have different rules and regulations when it comes to privacy and consent as well. There are also aspects of nursing home care that are vulnerable with personal hygiene that can already be uncomfortable. The debate is that cameras could increase the embarrassment on the residents’ part. A huge part of a nursing home experience is the personal relationship between the staff and residents. There is the debate that cameras would create a different environment where there is a lack of trust and both parties couldn’t be themselves which would impact the relationships.

A major issue, and a huge reason surveillance cameras are opted for, is nursing home abuse. Around 25% of residents every year report some sort of nursing home abuse. Having cameras in each room could help identify any abuse that might be happening and help to address it before it gets any worse. On the legal side, surveillance footage could provide some strong evidence for any abuse cases that are wanting to be made. Nursing home abuse is something that a Monroe GA, personal injury lawyer could address to help make amends and make sure that never happens again. There have been many cases throughout the United States where surveillance cameras have been able to catch nursing home abuse and have proved to be an asset, especially if some of the abuse incidents are being taken to court. If you suspect nursing home abuse in Georgia, make sure to get in touch with Monroe, GA personal injury lawyer. They will help hold those accountable who are severely in the wrong and help aid in the justice of your loved ones. 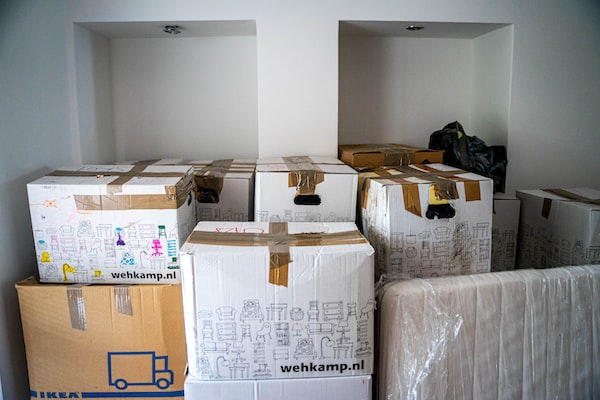 Resources to Help You Move Your Office 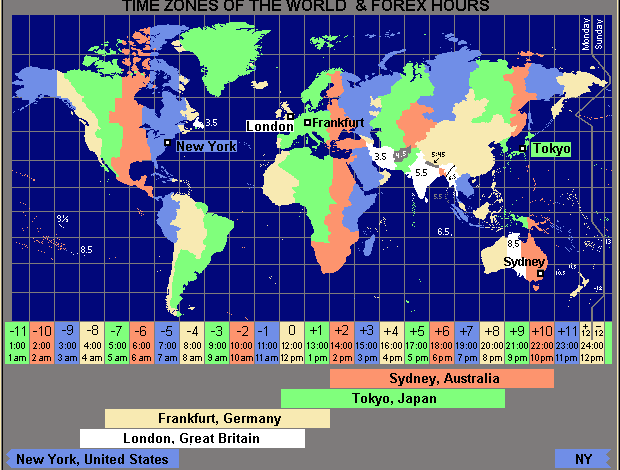