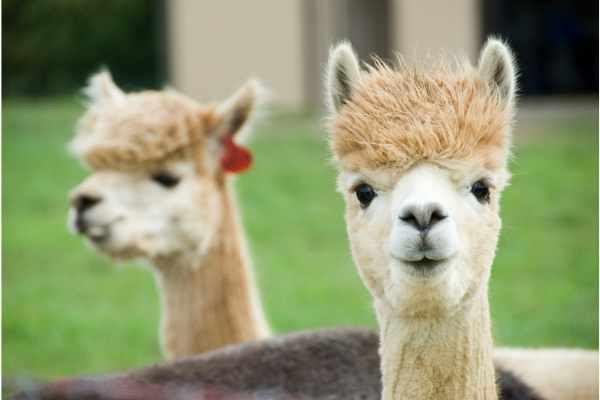 While they may appear soft and fluffy to touch, with some making the North American pastures their home, a lot of owners still struggle to understand this animal.

Although they look cute and beautiful, alpacas and Llamas should not be cuddled or treated as pets.

About Alpacas and Llamas

Llamas and Alpacas can be broadly grouped as camels. That said, they are not anything like the dromedaries and Bactrian camels, which are normally associated with places like Africa and Asia. The South American camels of today are smaller and humpless. Many years ago, people tamed the Vicuna and Guanaco, who were ancestors of llama and alpaca.

They used to reside in the grasslands of South America, as well as the scrublands of high Andes. The bigger forms of llamas can be seen there too. In recent times, both species have been sighted more around North America.

Alpacas are bred today mainly for their valuable wool, which exclusive alpaca fashion brands use to make high quality clothing.

But in recent times things like yoga with the alpacas, alpaca hikes, or even funny looking alpacas hairstyle pictures are all over the place. But, have we bothered to ask ourselves if these animals are comfortable being around us?

Although the llama served majorly as a load carrier across the highlands, alpacas were for supplying wool. The high quality of alpaca wool has made it one of the best till this day. It can absorb a high level of moisture and is great for those that suffer from allergies. Llamas’ wool can also be processed, but it does not have the same quality as that of alpacas.

During the 70s, people in North America had to import animals and those animals were not allowed around zoological gardens. They kept them because of the quality of their wool. This high-quality fibers can grow easily because llamas and alpacas are used to temperate regions.

Since they had thick eyelashes, big eyes, soft fur, many people wanted to have them as pets. Llamas and alpacas don’t qualify as pets. 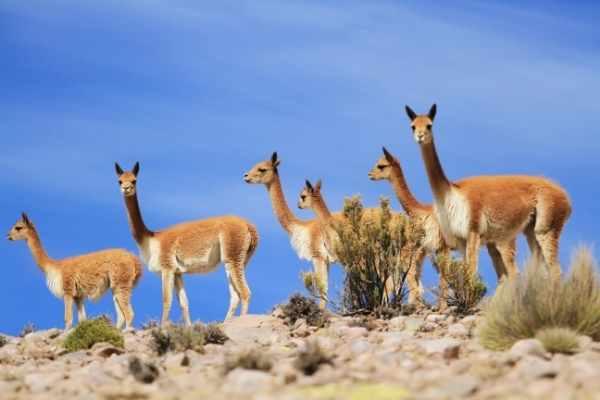 Vicunas are the wild living ancestors of the Alpacas

You have to be extra courageous to keep animals like alpacas and llamas which do not qualify as pets.

Naturally, alpacas and llamas don’t stay close to one another in the steppe. They equally have effective defensive measures that help protect them against their attackers. They don’t like you touching them all the time. When they stay too close to humans, it could result in behavioral disorders and malformation.

It’s really no big deal to rear llamas and alpacas in some North American locations. But, if you want to do that successfully, then you have to keep them in groups.

These contemporary camels should have access to a minimum of 300 sq. ft. for a space that can accommodate six adults, and an extra 25 sq. ft. for each of the animals.

They should be allowed to move within the fenced perimeter or they can stay outside throughout the year, so long as there is shelter for all of them.

It is not recommended that you rear them alongside donkeys or goats for whatever reasons. While you need to reduce contact with these animals to the barest minimum, alpacas depend a lot on humans when they have been domesticated. They should be put through routine veterinary checkups to ensure they are always in good shape.

Shear or trim their wool as often as possible so they are not restricted in their movements, and do not make unnecessary contact with parasites.

Llamas and alpacas diet is not the same as what you find in canned pet foods. These animals graze a lot. They survive by feeding on low-nutrients and roughage-rich diets.

That is why ruminants consume foods that is 5% their own weight every day. That means, they consume between 2.5kg and 3.0kg, according to the animal’s weight and size.

A proper Alpaca diet comprises hay with the right amount of protein that would ensure easy disposal. Things like vegetables, bread, fruit, grains, or and sugar can cause them serious health challenges because they make their stomach acidic. 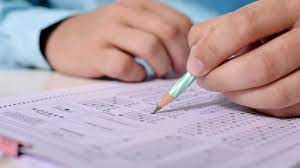 What is the ideal time to attempt NMAT mock tests? 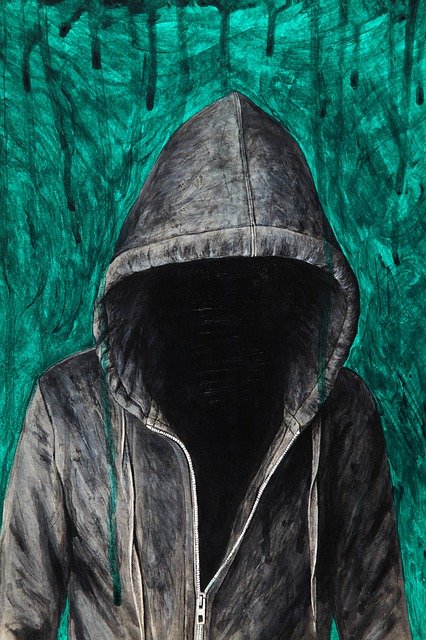 What are the features of the Essentials 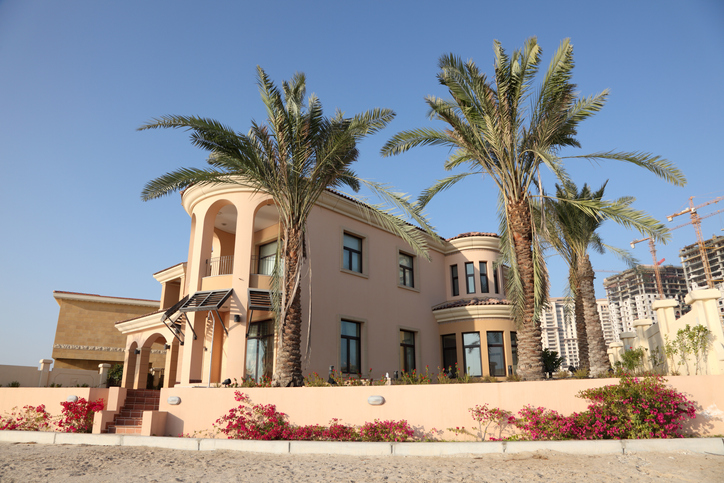 Tips for renting out a property in

Access to a new place or a job is no longer a hassle, with technology 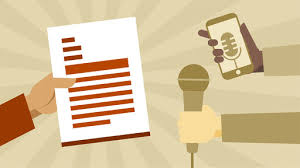 News Release Board is a renowned company for luminescent and also very marketing news release. 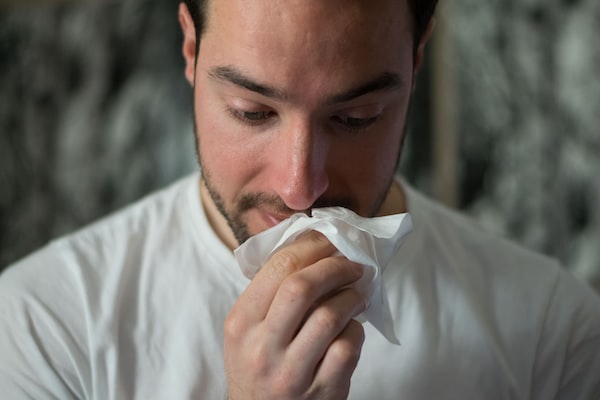 The Difference Between Allergies and Intolerances

Allergies and intolerances are conditions that can affect your daily life. An allergy is a 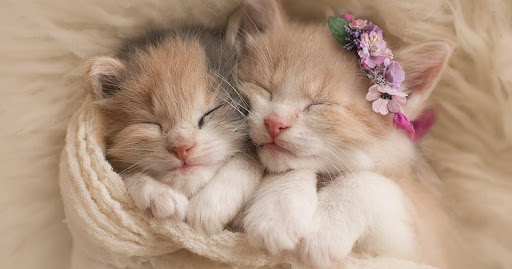 7 Adorable Cats Breeds That You Will Absolutely Love

If you enjoy spending time with cats, then it is about time for you to 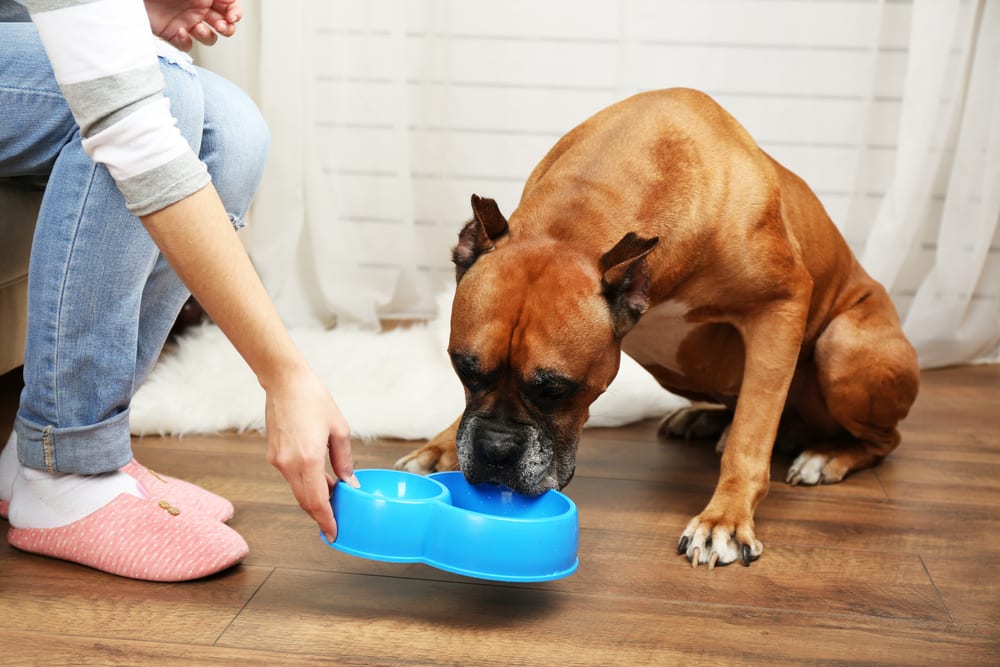 How to Take Care of Your Pet and Keep Them Healthy

Introduction Taking care of your pet is quite challenging. Most people fail to understand that 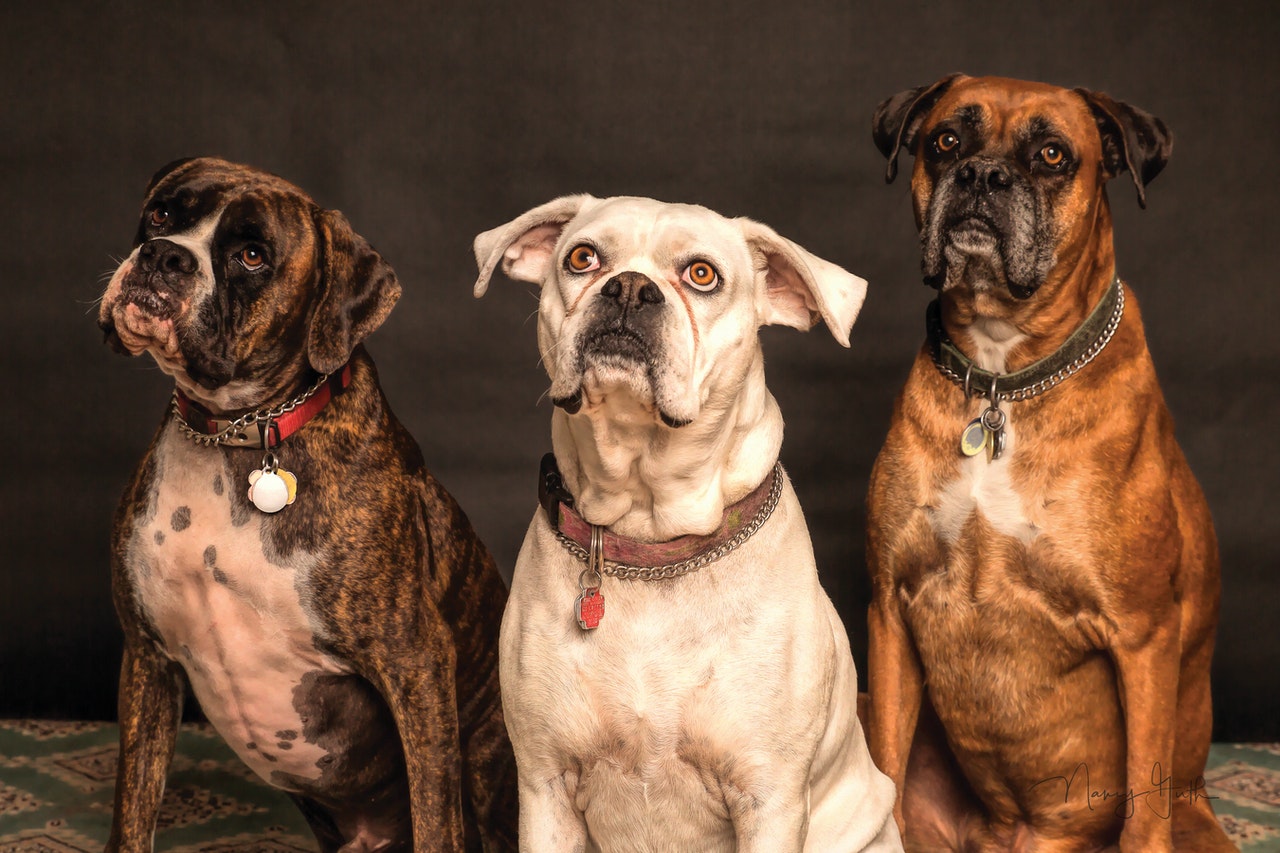 How to Effectively Cut down Costs with Wholesale dog Collars in Bulk?