SHINGLES AND POSTHERPETIC NEURALGIA: ARE THEY LINKED? 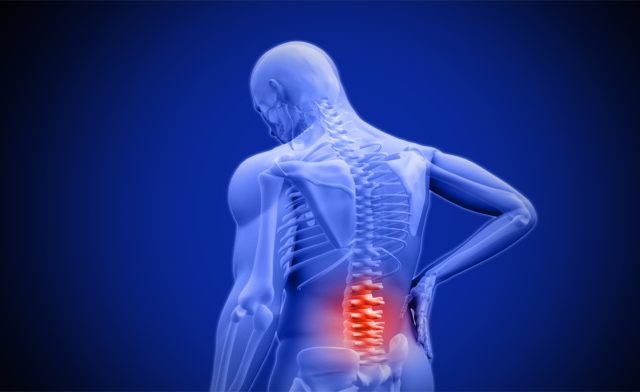 Shingles are a viral infection of the nerve roots that affects one million Americans every year. The majority of people recover from their illness, however, the pain persists in up to 50% of those over 60 who have not been treated. It could last months, years, or even their entire lives.

These patients have postherpetic neuralgia (PHN), which is caused by the shingles virus harming the skin’s nerves. However, there are medications like Gabapentin 400 mg that can help treat and even prevent PHN, and doctors are learning more about who is most at risk of getting this devastating disease.

The varicella-zoster virus, which is also responsible for chickenpox, causes shingles. The virus never truly leaves a person who has been exposed to chickenpox or its vaccine. It might be dormant in the nerves of the body.

Most of the time, it stays that way. However, the virus can reactivate in some people, particularly those whose immune systems have been weakened by sickness or therapy. This is more than likely to occur years or decades after a person has had chickenpox.

When a virus appears again, it can produce shingles, a rash on one side of the body, which looks like a band. Symptoms of shingles in its early stages include:

Itching, tingling, or acute pain at the rash’s onset may follow, with pain ranging from mild to severe.

The discomfort of shingles might linger for some people for reasons that physicians don’t fully comprehend. A person is diagnosed with PHN if the pain lasts for at least 3 months after the shingles outbreak has healed. The ache will go away for some folks.

Complications can occur in rare cases, especially in persons with weakened immune systems.

Shingles can lead to the following complications:

According to the CDC, 10–18% of persons who get shingles develop PHN, a long-term consequence in which the pain from a shingles rash lasts far longer than the rash itself.

If a person has shingles beyond the age of 40, the risk increases and the risk continue to rise with age.

In individuals with weak immune systems

People who have a weaker immune system are more likely to get shingles and suffer from severe symptoms and complications. This includes those who:

Are receiving anti-immune treatments, such as chemotherapy therapies, to suppress their immune systems. If these persons are experiencing shingles-related symptoms, they should get medical help as soon as possible.

What extra measures should someone with a weakened immune system take? Here’s how to find out.

Researchers have known for many years that older people will have PHN, nerve pains after shingles, but recent studies have identified other factors which increase risk.

Researchers – including Dworkin – looked at data from 965 people with shingles in one study published in the journal Neurology. In people who were diagnosed with shingles, researchers identified five risk factors for PHN development:

The researchers discovered that the more risk factors you have, the more likely you are to get PHN. For example, 17 percent of women who had shingles and 26% of those who had severe pain afterward developed PHN. However, 50 percent of women over 60 who had symptoms prior to the rash, severe rash, and acute pain had PHN.

What are the treatment options?

You might try to stay in touch with family and friends rather than focusing on your symptoms. Also, keep in mind that there are therapies available if you do acquire PHN.

For PHN, there are around a half-dozen different types of medications that are utilized as first-line therapy. Gabapentin 400mg is one of the favorable choices to treat this pain. The most crucial thing is to seek medical help as soon as possible if you suspect you have shingles.

You can try Gabapentin 400 & Gabapentin to calm down your pain. It’s critical to discuss your risk of having PHN with your doctor if you have shingles. Consider whether antiviral medication as a prophylactic measure makes sense. Inquire as to why your doctor claims it isn’t necessary.

Although the whole impact of psychological risk factors for PHN is unknown, people with shingles should aim to keep active and connected.

The majority of patients recover completely from shingles in 3 to 5 weeks, although some have serious consequences. Make sure you have to be careful more when you or your colleague passing out from this situation. Visit: allDayawake.com 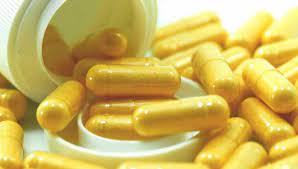 EFFECT OF GABAPENTIN ON CHRONIC BACK PAIN 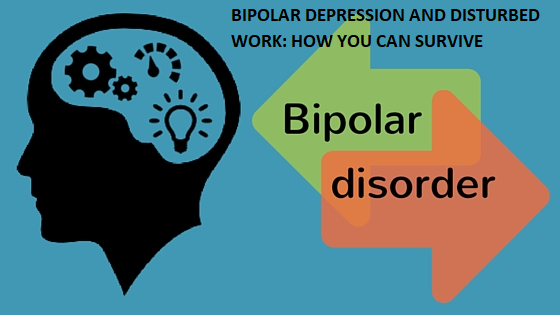 BIPOLAR DEPRESSION AND DISTURBED WORK: HOW YOU CAN SURVIVE