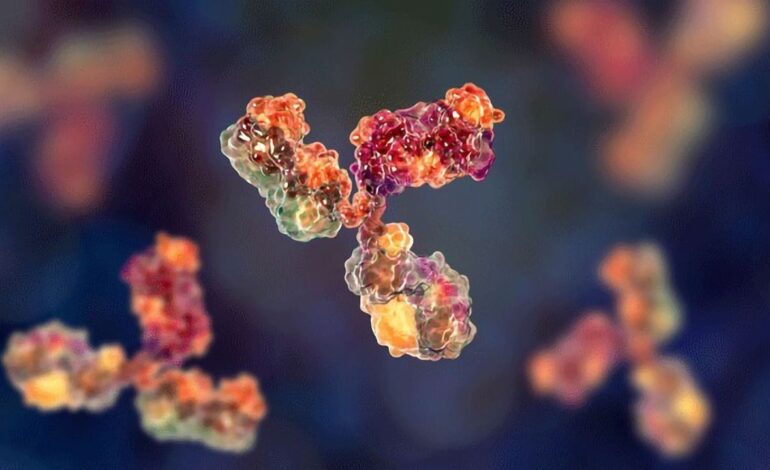 Every positive control should show that your target antigen is present in the cells and tissues that matter. The negative control should be tissues or cells that are known to be devoid of your target protein. You should always utilize a combination of positive and negative controls. If applicable, use more than one assay to confirm the expression of the relevant target molecule in your sample.  Controls are important for validating antibodies such as PF4 antibody, CCR2 antibody, and IL2 antibody.

What kind of positive and negative controls can you use?

In antibody validation, cell lines that do not express the protein of interest endogenously are frequently utilized as controls. Although cell lines can be a useful indicator of target protein expression, the use of positive and negative control tissue(s) is required for complete antibody validation and assessment of non-specific binding. However, protein expression data for many target antigens may not be available. In this case, cells or tissues that are overexpressed or missing in mRNA encoding the necessary antigens should be employed as controls.

Positive controls with varying degrees of protein expression for your target antigen, such as strong versus moderate/weak, can also be employed for antibody validation, and their use can increase confidence in antibody specificity. These controls also aid in the identification of antibodies with the highest affinity for the antigen of interest.

Wild-type mice and mice with the antigen of interest removed by transgenic engineering can be utilized to validate antibody specificity and serve as the best negative controls. Alternatively, KO mice-derived primary cells or cell lines can be employed.

However, you can only utilize KO mice if your antibody identifies mouse molecules. Furthermore, the number of distinct types of KO mice now accessible is extremely limited. In some cases, cross-reactivity (especially with a closely related protein) cannot be found in a single gene knockout model. One theory is that knocking out one gene that controls the expression of another can result in a functioning double knockout. In some situations, even if a gene has been knocked out, a piece of the protein encoded by the gene may still be expressed, and the antibody undergoing validation may recognize this partial protein product.

Transfected cells expressing your -target antigen (typically of mammalian origin and easy to transfect cells such as COS-7 or HEK293T cell lines) are useful tools ). Positive controls should be cells transfected with cDNA encoding both the vector and the target antigen, while negative controls should be cells transfected with only the empty vector. Before starting the transfection experiment, be sure that these cells do not express the target transcript/protein (and/or a closely similar protein that might be cross-reactive with the mAb in high amounts endogenously. It’s also crucial to be able to verify that your transfection was successful and that your protein was produced.

It’s also important to remember that while polyclonal and monoclonal antibodies can detect recombinant proteins in transfected cells, they may not be able to detect native endogenously expressed proteins, which must be validated separately. 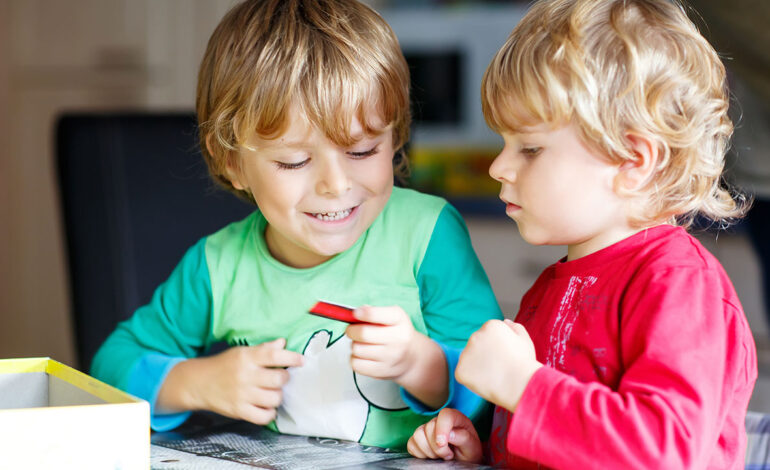 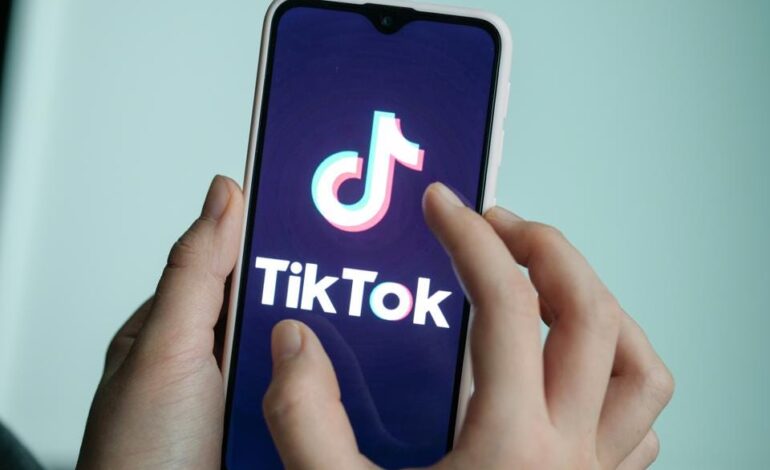 How to Create a 360-degree Photo Booth Video for Tiktok 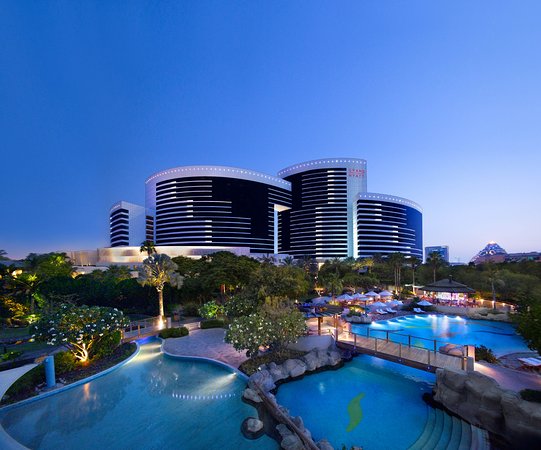 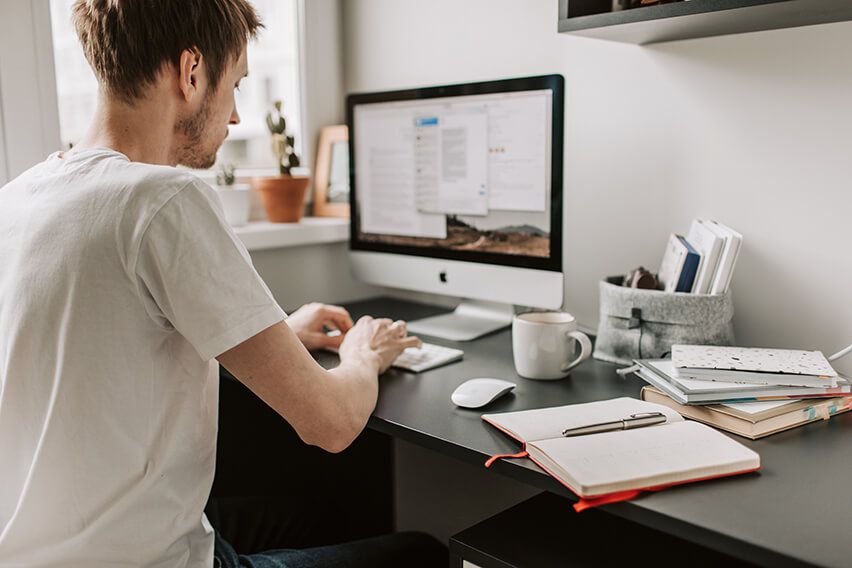 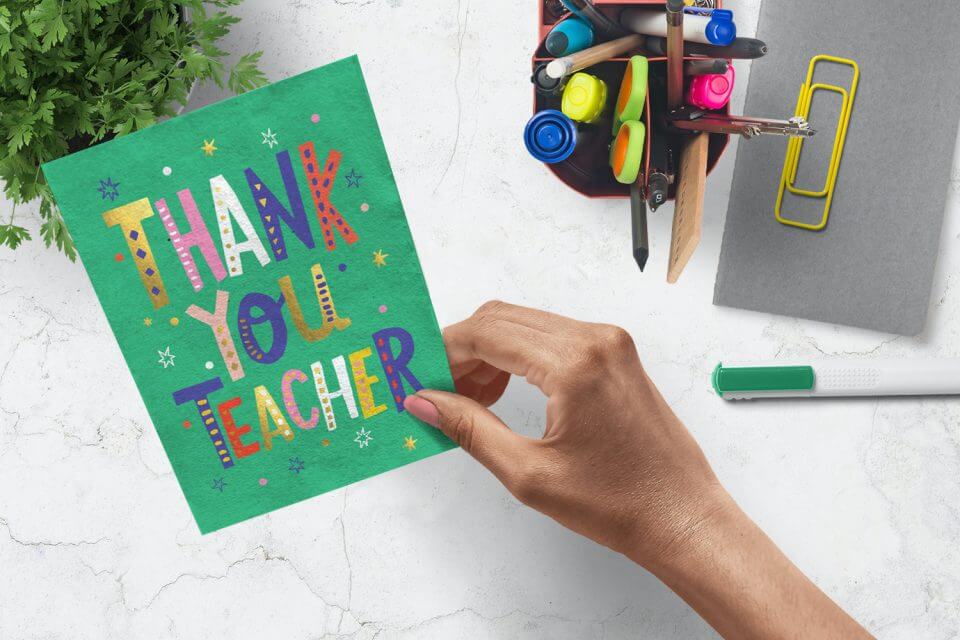 What are CBD Gummies?

CBD Gummies are sweet, chewy candies with a sprinkling of cannabidiol or CBD. They do