Fractions are one of the most significant concepts in mathematics. The word fraction is derived from the Latin word “fractus” which means “broken”.  The word fraction represents a chunk of a whole. A simple fraction consists of a numerator that represents the upper part above the line and the denominator that denotes below the line. In the case of positive common fractions, both the values of the numerator and denominator represent natural numbers.

In the process of dividing two fractions that are proper in nature, the division sign is replaced by the multiplication sign and the first fraction is multiplied by the reciprocal of the second fraction. The concept of proper fractions is briefly described above. For more information on different topics such as trigonometry, calculus, set theory, mathematical logic, topology, partial fractions, differential equations etc refer to the BYJU’S website. It contains detailed explanations along with solved examples.

6 Reasons Why You Should Play Online Multiplayer Games 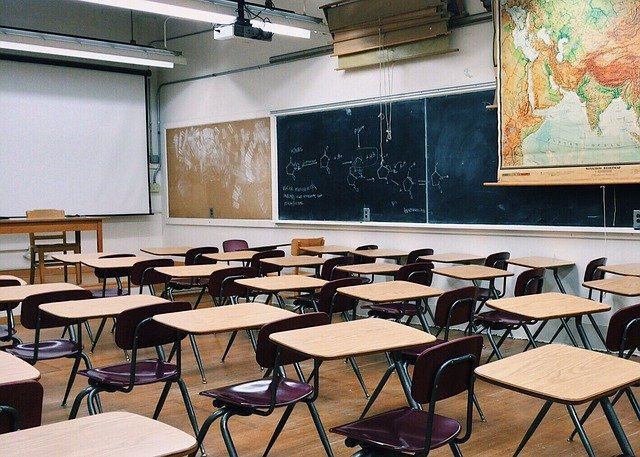