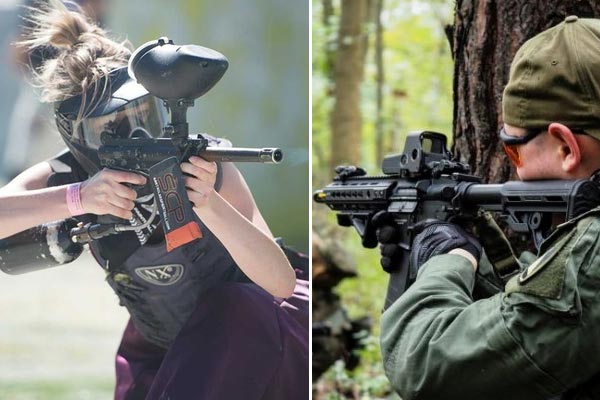 These devices are all pint ball guns while the terms “marker” is derived from the early history of paintball when a group of adventures used marker pistols intended for the forestry and cattle herding industries to shoot paintballs at one another.

Over the years in the paintball industry, there was a not true sniper within the game. Several gimmicks trying to cover a longer distance for a paintball around. But most paintballs can travel 100-200 feet varies on the type of paint grade and velocity.

By using fins stabilizing technology now a paintball can maintain a longer velocity and can achieve twice the distance 25% more accurately as compared to traditional paintball.

Automatic paintball guns don’t wait for the trigger and shoot every single paintball. Once you pull the trigger paintball are consecutively loaded into the chamber and fire automatically one after the other paintballs are released at a great speed.

Providing a marker to an automatic paintball gun enhanced its features as a great number of firing modes such as multiple round bursts and automatic firing. However, there are some rules in using a paintball gun such as you should fire and only fire approved paintballs. They must not be fully automatic such as discharging more than one ball at a time. Air cylinders and CO2 bottles must be tested regularly

According to The Paintball Hub, Mechanical paintball uses mechanical system regret after each trigger pull. They are heavier than electrical paintball guns.

Electrical paintballs use a battery powered circuit to switch firing mode to open fire. They are less heavier  than mechanical paintball markers

A paintball gun fires by bowling the projectile out of the gun  on blast of pressurized gas pull the trigger by releasing the hammer which striker a valve to open it, That released a measured volume of a gas

Fully automatic guns have an electronic trigger that runs off a 9-volt rechargeable battery. The battery is inside the paintball rifle and full paintball marker for faster shooting speed as selected. Fully automatic paintball guns break down into easily replace parts as these parts are easily available.

There is another type that is an electro-mechanical gun having an electronic trigger that electrically discharges the bullet to fire. An automatic/semi-automatic paintball gun fires one shot at a time because they have a longer trigger cycle. But a fully automatic gun can fire more balls at a time once trigger is pulled and released.

Fully automatic paintball guns are very accurate because there is no delay between the shots of firing. A person can change the target quickly. It allowed the players not reload the gun again and again before shooting, once loaded the gun and then continuously fired. 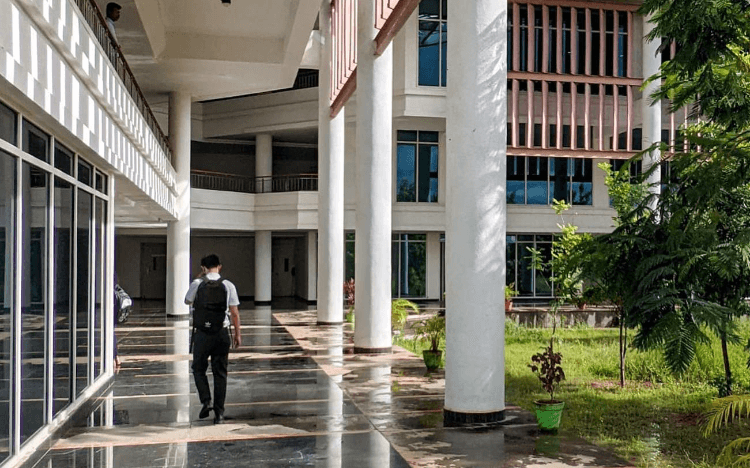 What to expect from the best MBA colleges in Delhi NCR? 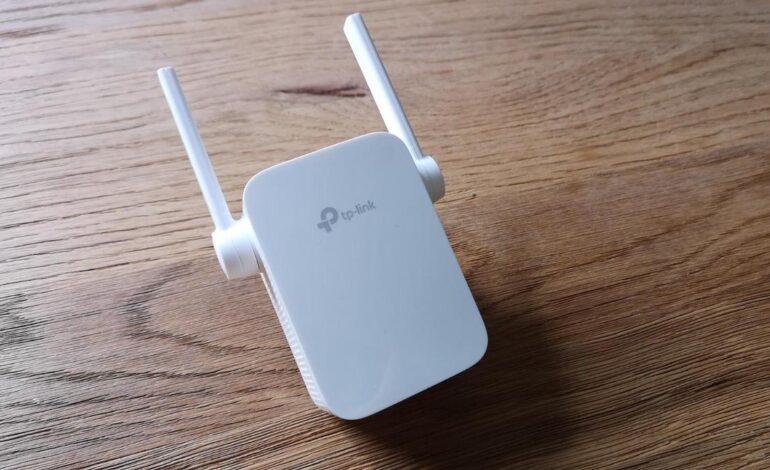 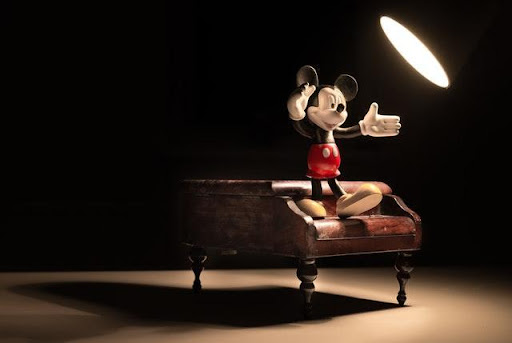 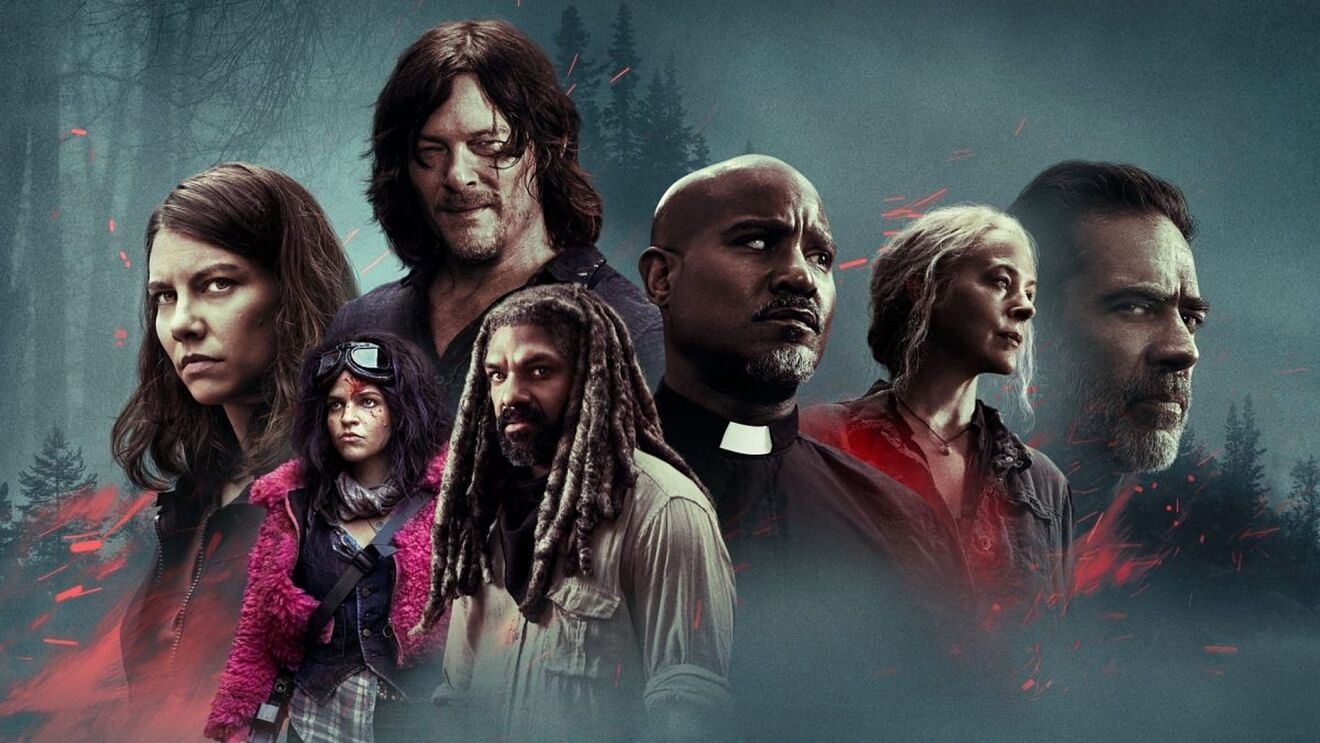