Alzheimer’s disease is a major concern in the modern world. To this day, researchers are working diligently to understand how this disease begins in the life of a patient and how to defeat it. While progress is still being made in these realms of Alzheimer’s research, caregivers, clinicians, and doctors already understand the disease progression with great clarity.

Alzheimers stages progress fairly slowly in most circumstances. They take on three general stages classified as early, middle, and late (and are sometimes referred to as mild, moderate, and severe in the jargon of medical practitioners). While these general stages are characterized by discreet divisions, Alzheimer’s disease affects people in many different ways, so each person affected with the condition may experience symptoms in their own unique fashion. They may also progress through these stages differently. Generally speaking, the symptoms of Alzheimer’s disease worsen over time, but the progression rate can vary greatly amongst patients regardless of demographics, age, and other considerations.

Mild or early stage Alzheimer’s presents itself as a series of simple difficulties.

In the early stages of Alzheimer’s, disease patients often exhibit small memory lapses or trouble with routine organizational skills that were once simple and commonplace. Many times, family and close friends will notice these minor changes in behavior and cognition, but they may not be obvious to others. Some common difficulties in this stage of progression include remembering new names, misplacing objects, having difficulty performing routine tasks, and experiencing mental blockages when thinking of words, phrases, or names.

In this middle stage, patients will require a greater level of care. Dementia symptoms will become more noticeable here, and patients may often confuse words, become angry or frustrated, and act in ways that are unexpected or seemingly irrational. They may refuse to eat or bathe in this phase.

Caregivers of patients experiencing moderate stage Alzheimer’s disease will have to help dress and coordinate daily tasks for their charges. People experiencing this stage may become confused about where they are or what day it is on a regular basis. They can experience trouble controlling their bladder and may become moody as a result of enhanced forgetfulness across both personal events from their past and things going on in the world around them.

In the final stage of Alzheimer’s disease, dementia symptoms are quite severe. Those suffering from late-stage Alzheimer’s will lose much of their ability to carry on conversation, interact with their environment, and eventually movement control will be lost as well. These patients require round the clock assistance because they will exhibit intense difficulty in communicating basic needs and essential information such as pain, hunger, and other crucial details. Memory and cognition skills will worsen significantly in this stage and personality changes can take place in some of those affected.

Caring for someone with Alzheimer’s requires planning and patience.

Caring for someone with Alzheimer’s requires a carefully constructed schedule. Establishing a daily routine is a great way to help limit frustrations and ease the discomfort that is felt as a result. Organizational skills are crucial in all stages of life but they become essential for those providing for someone suffering with dementia or Alzheimer’s disease.

Another great idea that caregivers can incorporate is a dual approach to time management. Limiting napping and prolonged downtime during the day can minimize the threat of day-night routine reversal that is common amongst patients suffering from Alzheimer’s. Getting outside for a walk each day is a great option that can help maintain physical wellness and provide great external stimuli that support ongoing mental and physical health.

With these features of Alzheimer’s in mind, you can help care for your loved one with greater effectiveness. 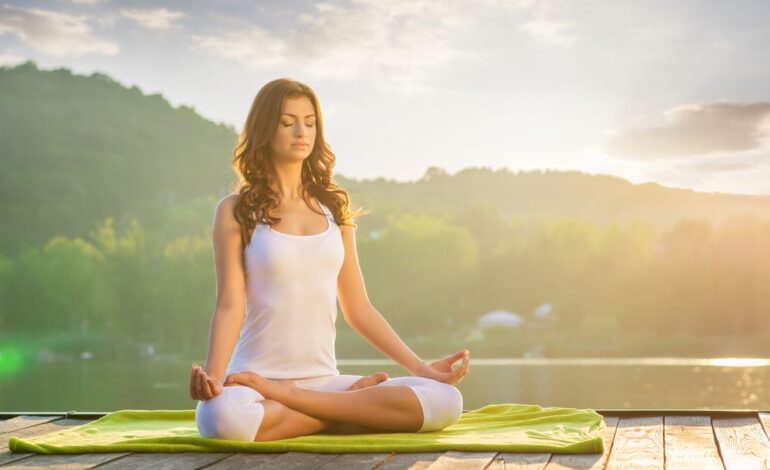