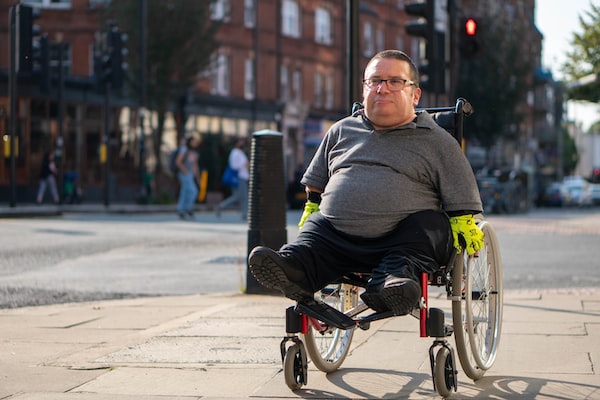 National origin discrimination is treating someone differently in the workplace because of their country of origin or ethnicity. This type of discrimination can be very subtle and hard to detect. For example, an employer may give certain employees better assignments or more opportunities for advancement based on their national origin. This can create a hostile work environment and make it difficult for the affected employees to succeed.

There are several different types of racial discrimination that can occur in the workplace. The most common is intentional discrimination, which is when an employer singles out a certain group of employees for unfair treatment based on their race. Another type of racial discrimination is known as disparate impact, which occurs when an organization’s policies or practices have a negative effect on people of a certain racial group, even if that was not the intention of the organization. Finally, there is also institutional racism, which refers to the ways in which society disadvantages certain races.

Sexual orientation discrimination is when an employee is treated unfairly or differently in the workplace because of their actual or perceived sexual orientation. This type of discrimination can be directed towards lesbian, gay, bisexual, and transgender (LGBTQ+) employees, as well as heterosexual employees. This discrimination can manifest in a number of ways, including being denied a promotion or job opportunity; being passed over for a raise; experiencing harassment or bullying at work, and being fired because of one’s sexual orientation. Additionally, LGBTQ+ employees may face unique challenges in the workplace that heterosexual employees do not. For example, they may be afraid to come out at work for fear of reprisal from their employer or co-workers.

Discrimination in the workplace can have a negative effect on employees and employers alike. It can lead to decreased productivity and decreased morale. Discrimination can also lead to legal action. Employers should strive to create a workplace free of discrimination. 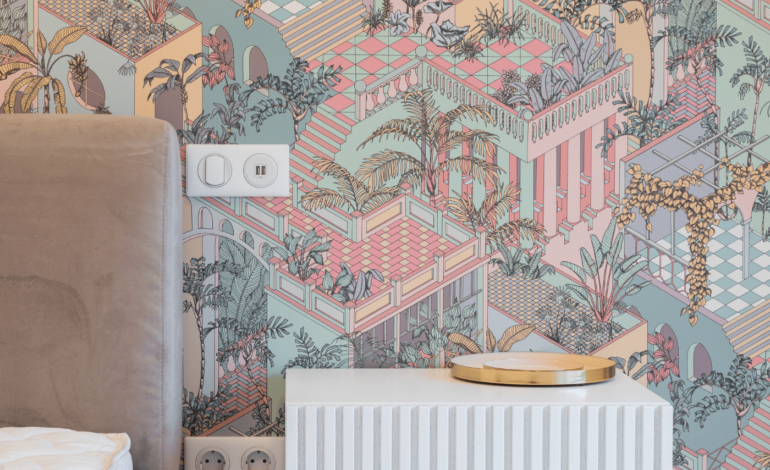 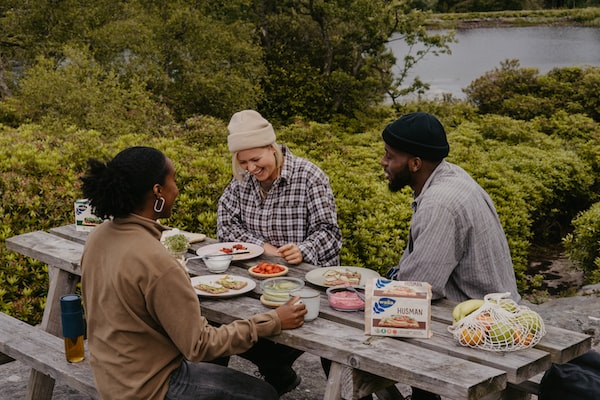