The internet, fibre or wireless broadband, today is just as dangerous as the real world. There are many types of threats lurking online. Hackers use all possible methods to steal our data or simply prevent us from working online. One of these activities is DDoS attacks. In this article, you will learn what DDoS is, what types of DDoS attacks exist and how to protect yourself from DDoS attacks.

DDoS (Distributed Denial of Service) is a type of hacker attack that temporarily blocks the computer, server or network under attack. Different types of organizations and businesses, especially online stores, are particularly vulnerable to this type of attack.

DDoS attacks are carried out using multiple computers and involve sending a large number of requests to the attacked device, eventually exhausting all resources and blocking access.

Also, the computers used for the attack are not owned by the hackers. They could take control of a computer anywhere in the world and launch such an attack through that computer. As a result, users could not use certain services, such as online shops that were not working.

Similar phenomena occurred in the first and second quarters of this year, when it was almost impossible to make an appointment to apply for a passport. However, at that time, the problems accessing the system were not caused by DDoS attacks, but by a large number of genuine applications.

Typical  DDoS attacks are mentioned underneath:

Volumetric attacks: This type affects a specific IP address. A large number of fake requests “clog up” the server, the server uses all its resources to process these requests and can no longer serve real clients.

Application attacks: attacks on applications used directly by end users. The goal is to increase the response time of the application to queries from real users and to ensure that queries do not go unanswered.

Protocol attack: consists of sending a large number of pings to compromise all available resources of the protocol that validates these signals. As a result, the attacked device may lose its Internet connection, be it fibre broadband or wireless broadband.

Google Play: apps with the Autolycos virus spy on users.

Here are examples of some of the biggest DDoS attacks of recent years.

Attack on the website KrebsOnSecurity, which publishes articles on internet security. Around 600,000 computers were used to carry out the attack created by the Mirai botnet. This happened in September 2016.

An attack on the New Zealand Stock Exchange that caused the stock market to shut down for three days and the loss of millions of dollars. All this from August 2020.

An attack on Dyn, a company that provides services for various web applications such as security, domain name registration and email products. The attack, which disrupted the company’s main online services, took place in October 2016.

How are you protected against DDoS attacks?

The consequences of DDoS attacks can be very serious, so it pays to protect yourself from them. Temporary or long-term blockage of access to the services provided can lead to, among other things, financial losses, loss of customers using the website services at that time and damage to the network infrastructure.

It is not easy to protect against such attacks, so it is worth using companies that offer these services.

How do you prevent DDoS attacks? Protection consists of detecting and blocking a significant increase in traffic that is not caused by increased user activity. This service is provided, for example, by internet service providers and hosting platforms. 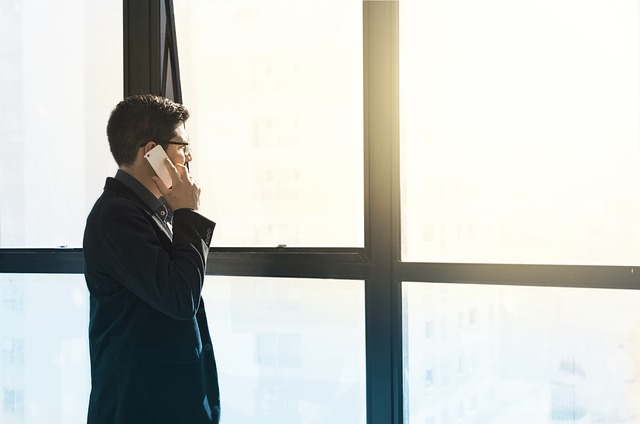 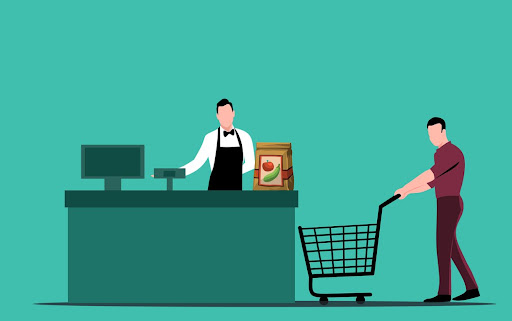 4 Ways to Have an Engaged Frontline Team