As the internet and social media become more prominent in society, so does cyberbullying. Cyberbullying is defined as the use of electronic communication to bully a person, typically by sending messages of an intimidating or threatening nature. Unfortunately, cyberbullying can have serious effects on school safety even though it doesn’t always take place on school grounds.

Keep reading to learn more about the effects of cyberbullying and the best practices for preventing it.

Cyberbullying is a safety issue because it can lead to suicide attempts.

Cyberbullying is defined as “the use of electronic communication to bully a person, typically by sending hurtful messages or pictures.” This type of bullying can have a negative effect on both the individual victim and the school community as a whole.

Cyberbullying takes place over digital devices such as cell phones, computers, and tablets. It can include sending mean text messages or emails, posting hurtful comments on social media, and sharing embarrassing photos or videos.

Victims of cyberbullying often experience psychological effects such as depression, anxiety, and low self-esteem. They may also struggle with social isolation and feelings of helplessness. In extreme cases, victims may contemplate or attempt suicide.

How can educators address bystanders’ responsibilities in relation to cyberbullying?

Educators need to be proactive in teaching students about cyberbullying and its effects on safety. Bystanders’ responsibilities should also be addressed because they can play a critical role in stopping or preventing cyberbullying from happening. Educators should provide clear guidelines for what bystanders should do if they witness or are made aware of cyberbullying.

First, it is important to understand what constitutes cyberbullying. Cyberbullying is the use of technology to harass, threaten, embarrass, or target another person, and it can happen anytime and anywhere there is an internet connection.

There are several things that bystanders can do to help stop cyberbullying from happening:

Be positive role models when it comes to using technology responsibly and respectfully.

How can schools address cyberbullying?

There are a few ways that schools can address cyberbullying:

The first way is to have a policy in place that specifically addresses cyberbullying. Schools should make sure that their students and staff know what the policy is and what the consequences are for breaking it.

The second way to address cyberbullying is to provide training for staff on how to identify and intervene in cases of cyberbullying. Staff should be taught how to talk to students who may be involved in cyberbullying, as well as how to contact parents or guardians if they believe the student is being bullied online.

The third way to address cyberbullying is by providing resources for students who are victims of cyberbullying. These resources could include counseling, support groups, or hotline numbers that students can call if they need help.

How can victims respond to cyberbullying?

There are several things that victims of cyberbullying can do to protect themselves and get help. First, they should block the bully from their online accounts and report the behavior to the social media site or app. They can also talk to a trusted adult about what’s going on and seek counseling if needed. Finally, they can join an online support group for people who have been bullied.

In a nutshell, cyberbullying has become a significant problem in schools, and it can have a negative effect on safety. The problem can be especially severe when cyberbullying is used to target marginalized groups of students. 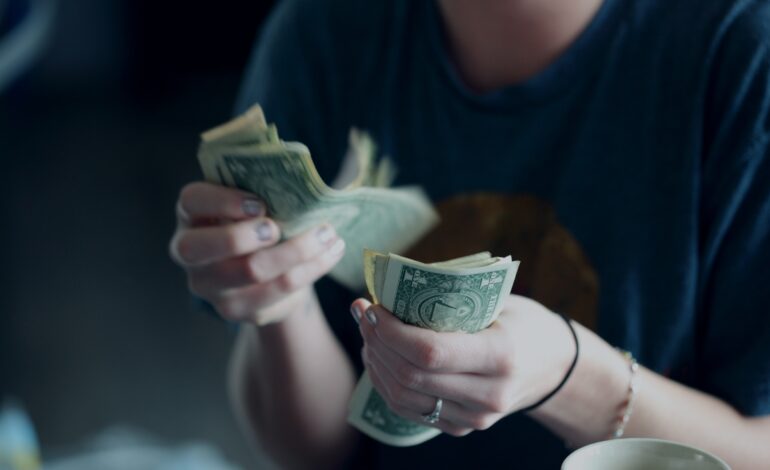 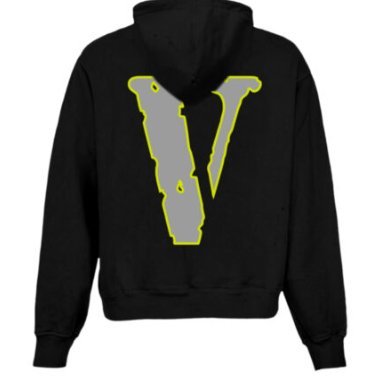 What is a Vlone hoodie and where can you buy one