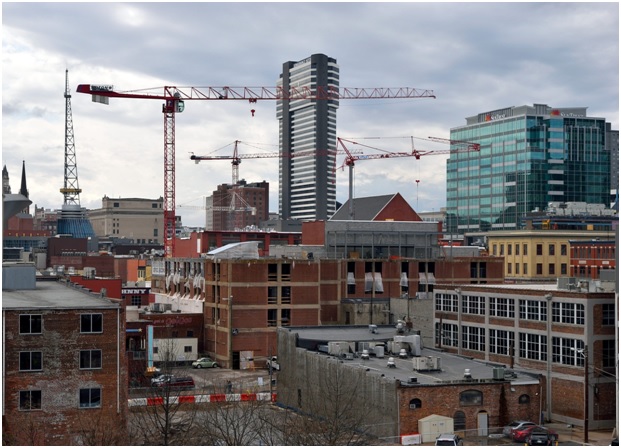 Meth on the up

While fentanyl is receiving the most news attention at the moment because to the high number of fatalities associated with the drug, another substance has been wreaking havoc in the Tennessee region. To experience this for yourself, all you must do is visit a treatment facility in Nashville and see the devastation that meth is doing throughout the state.

Meth has been an issue in America for a long period of time. There are now large numbers of individuals in Tennessee treatment who have been fighting addiction for years.

Amphetamines were popular in the 1960s in the United States. They were easily available over the counter, and physicians routinely prescribed them. Amphetamines did not carry the same social stigma as they do now, and individuals from all walks of life often used the medication to assist them in remaining awake while at work. There is a cliché, which is somewhat accurate, of the American housewife who used amphetamines to stay awake. Meth was not commonly utilized during this time period, since the need for a drug like meth was filled by legal amphetamines.

Amphetamines were criminalized in the early 1970s, which meant that demand for a cheap stimulant-type substance was not fulfilled. This is the period when meth began to gain popularity and motorcycle gangs began manufacturing and supplying it. Additionally, meth became regulated at this time, and public campaigns were launched to educate the public about the risks of its usage.

Meth became popular in the homosexual scene in the 1980s, and usage escalated. The substance began being imported from Mexico and was made in such a way that it could have been smoked, enhancing the high but also raising the likelihood of users experiencing severe side effects.

As the 1980s proceeded, meth began to spread beyond California, where it was originally most popular, to other Midwest and southern states. At the decade’s conclusion, further efforts were made to curtail the supply of meth by prohibiting precursors that enabled the drug to be cooked.

In the 1990s, further legislation was enacted to restrict supplies. The substance is still highly sought after.

Meth use in Tennessee

Meth usage is rampant in Tennessee at the moment. Within the state, 80 percent of crimes are drug-related, and it is believed that there are 800 meth laboratories functioning at any one time.

For the first time in the history of criminal narcotics statistics, methamphetamine was the most submitted substance in 2019, surpassing marijuana.

Ain’t no stopping it now

What is believed to be the underlying cause of this alarming trend? The large-scale supply of meth from both local bikers and Mexican gangs has ensured that Tennessee has a constant supply of high-quality inexpensive meth.

Additionally, there is the problem of the opiate crisis exposing more individuals to meth. This often occurs as a result of individuals being addicted to pharmaceutical painkillers such as Oxycontin after an injury. At some point, the legal painkillers they were using became ineffective, and they began experimenting with heroin and fentanyl.

Mixing the worst of 2 worlds

This initiates an unpleasant cycle in which one medication is used as a depressive while the other is used as a stimulant. This method of utilizing, often referred to as “speedballing,” may be very hazardous due to the body being confused. Death through cardiac arrest is a possibility.

This has resulted in a huge influx of individuals seeking treatment in Tennessee in the aim of overcoming their addiction issues. Rehab is unquestionably successful if you visit one that is properly equipped to deal with the needs of people trying to detox from crystal meth. If you’re searching for a Tennessee treatment, be certain that the facility has extensive expertise in treating crystal meth addiction.

Getting Help in Nashville

Nashville is one among the communities in Tennessee that has been impacted by the drug’s proliferation. If you visit a Nashville treatment facility, you will see that a large number of patients are being treated for meth addiction, and often for a mix of meth and fentanyl addictions.

If you need assistance, you should seek therapy at a treatment facility. Nashville, Memphis, and Knoxville all have excellent central business districts. Can You Hire A Real Estate Agent To Help Find The Perfect Rental Property? 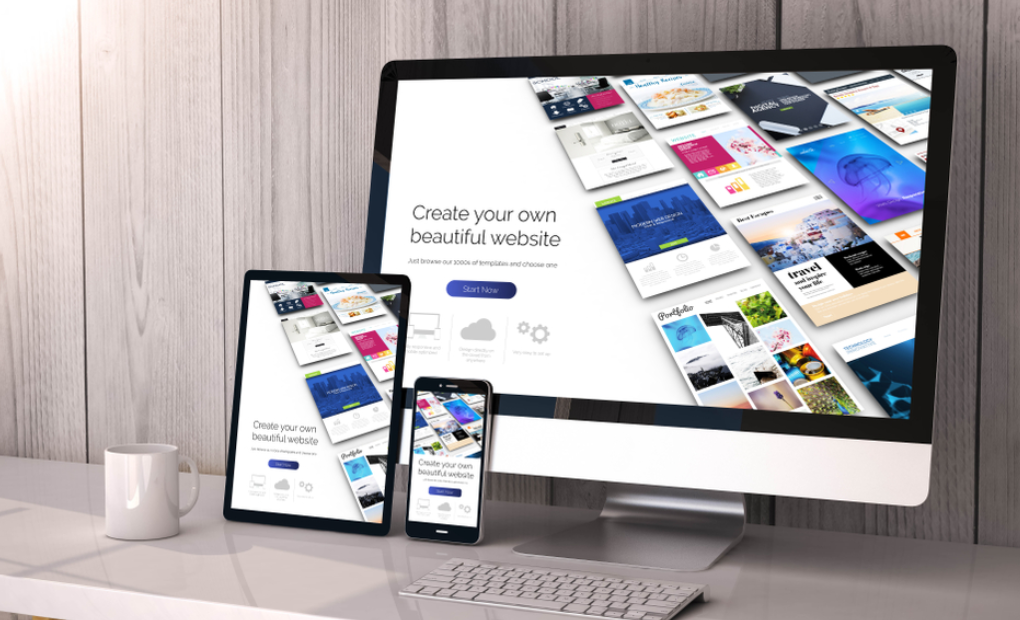 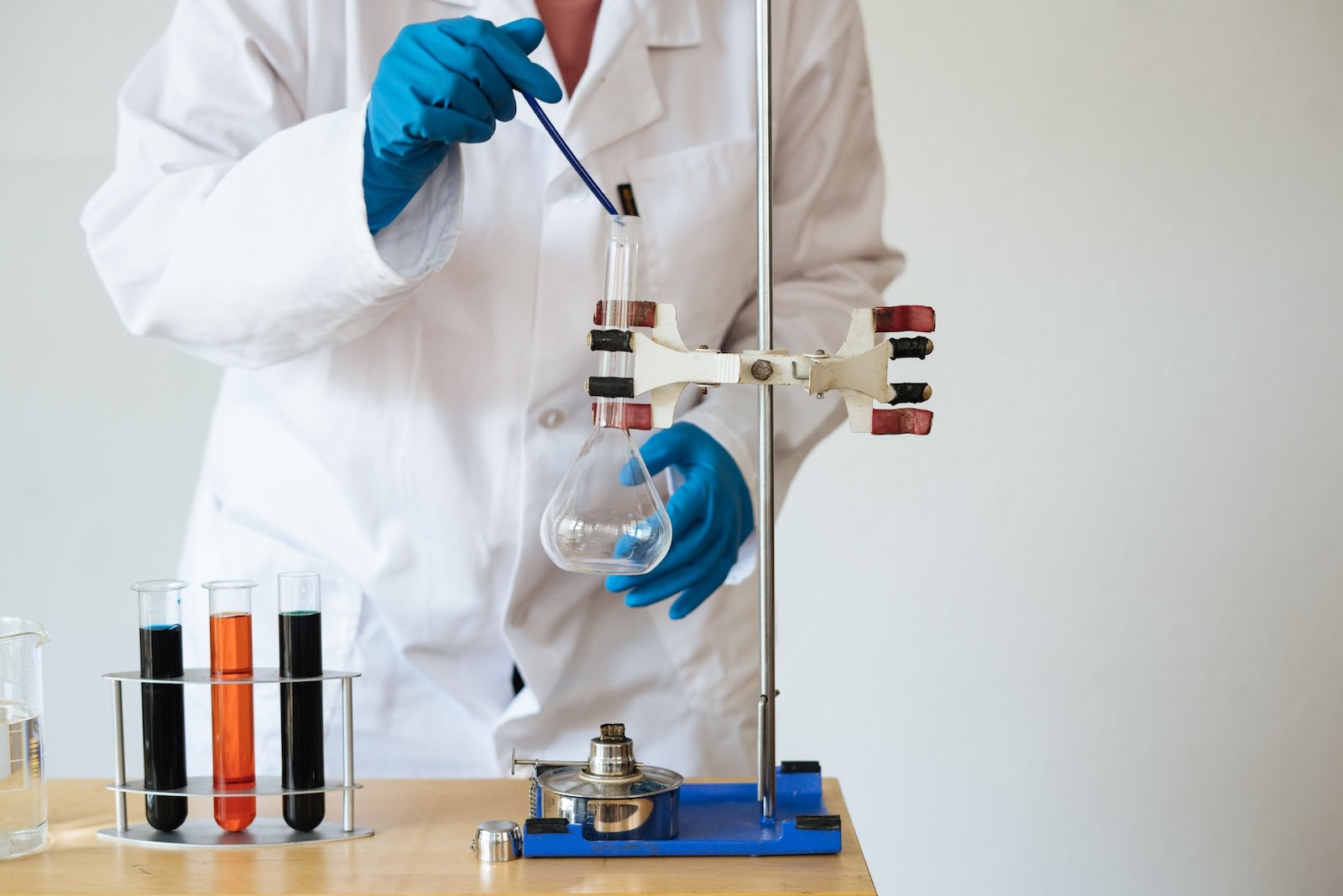