boxing gloves | you know about it | lebenn 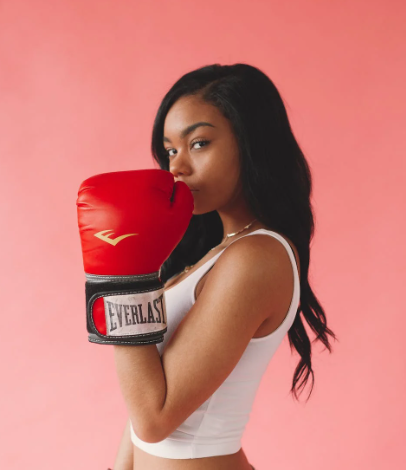 The contemporary boxing gloves seen worldwide did not come around in a whiff. It took a long time for them to evolve into their current shape. The modern gloves do not resemble the ancient ones anymore but studying the history and evolution of the gear is quite interesting.

For boxing fanatics, the rich and diverse evolution of the gloves is both knowledgeable and entertaining, and if you are one of those fans, you’ve come to the right place.

This blog is a detailed insight into the history and evolution of boxing equipment from the old and middle ages to the present time. Let’s dive right into it.

The story of the gloves goes back to when a man hit another man in the face, and the punching game officially came into being. To avoid serious injuries, everyone did what they do in the modern world; tried to come up with a solution.

And consequently, a 12-foot band of ox hide skin was designed and used as a hand wrap to avoid getting bloody wounds. The ancient Olympics included bare-knuckle fighting.

A boxer would enter a match wearing nothing but the hand wraps for the majority of the early Championships. The coverings have changed over the years. Alexander made the Greek world larger before Rome took it over.

The hand wraps became more intricate and severe as the scope of the ancient games expanded. These basic hide strips evolved into shielded leather fabrication. Metal fragments were sewn into the gloves to boost the punches.

The gladiatorial version of boxing gloves, The Cestus, became quite popular in this era. It was a fairly offensive weapon. There was no actual expectation that someone struck by such a weapon would survive it, therefore, this was only for the gladiators.

Boxing Equipment Through The Middle Times

The information about boxing gear was not preserved through the middle ages in history. Because so little of the history from this era have been preserved, it is frequently referred to as the dark ages. As a result, little is known about the gloves of the time.

Thorough research into this sport tends to come up blank. This is frequently attributed to an increase in situations involving weapons. However, it is highly improbable that the sport completely vanished at this time, given that boxing had returned by the middle of the eighteenth century.

With the introduction of the Cletus Knuckledusters, boxing was transformed into a one-punch spectacle, and fighters were also given arm protection. At this point, the contest stopped when a boxer raised a finger to indicate victory.

While Europe may have been in the dark ages, there is proof that boxing was being mastered in the east with the addition of elbows, knees, and kicks in this sport.

Today’s Muay Thai originated from Muay Brown, a technique adopted by soldiers to defend the country from invaders.

In the ancient kingdom of Siam, Thai troops were equipped with two swords and received traditional Muay Thai training. If they put down their swords, they would fight with their fists, knees, elbows, and legs instead.

Muay Thai boxing gloves evolved from a bare-knuckle fight version of Muay Brown in which competitors wrapped their hands in ropes to protect their hands, wrists, and knuckles, which wasn’t very forgiving for the opponent.

Boxing became popular again in the 18th century after a long break, but it was still more of a bare fist fight than an official sport with formal boxing equipment.

We wouldn’t have gotten closer to the contemporary glove if it was not for the Englishman Jack Broughton, who discovered the famous mufflers in 1743. This was the first ever formal equipment in boxing.

His major manifestation was to make the blows gentle rather than too violent, which is why he added padding to the mufflers. At that time, it was made of lambswool or horsehair.

Broughton wanted the amateurs to learn sparring and the basics of the noble boxing art through this boxing gear. The Marquess of Queensbury regulations were first introduced in 1865 and were formally adopted in 1892.

This was a noteworthy development for boxing since it required a prescribed hand covering during the match. These regulations were adopted during the historic heavyweight championship contest between Jim Corbett and John L. Sullivan.

Although the laws had been followed in the past, this fight captured the public’s attention specifically and became a global event. It contributed to making gloves a standard practice in contemporary boxing.

A distinct glove is frequently used in the relatively new sport of MMA. These gloves typically weigh 4-6 oz and have distinct fingers that are free to allow for grappling techniques. But most of the boxing gloves weigh a minimum of 8 oz now.

If you are a beginner-level boxer and you want to try your hands on either training or sparring, Infinitude Fight has an extensive range of gear for boxing, Muay Thai, and MMA. So make your choice today and buy the ultimate equipment. 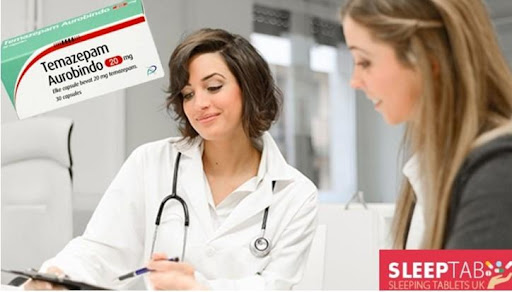 What is Temazepam and How Does It Work?

What Are Web Development Services?