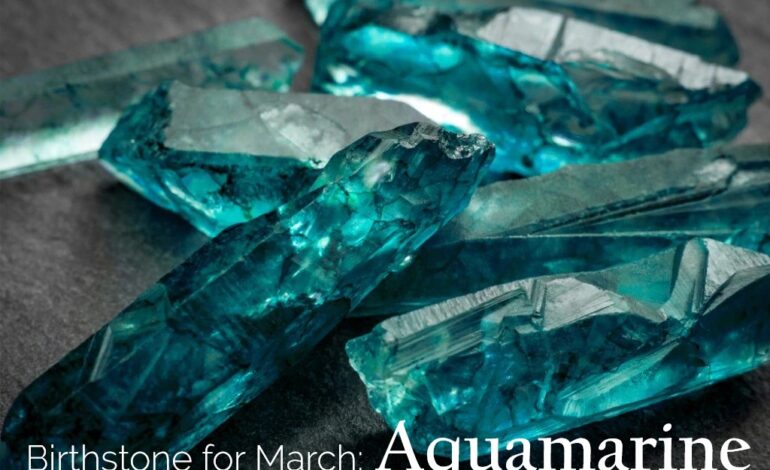 The March birthstone is one of the most luminous and aquatic of all gemstones. Colors, history, symbols: discover everything you need to know about aquamarine birthstone, its effects, and its privileged relationship with the natives of March!

What is the Birthstone For March?

The birthstone for March is aquamarine. This association is unanimous: this light blue gem with sparkling reflections was one of the 12 stones originally mentions in the Old Testament (see below). It has been confirms by ancient and modern birthstone lists, including the definitive list established in 1912.

March is the birth month of most Pisces, a watery sign par excellence. Its birthstone is aquamarine birthstone, whose name comes from the Latin “aqua marina”, for seawater.

It is a luminous fine stone with extremely captivating crystalline reflections. “Seafarers’ stone”, belongs to the beryl family (just like the emerald). The deposits are spread all over the planet, in Brazil, India, Madagascar, and even in France. These extractions make it accessible to all natives of March, especially through bracelets, necklaces, aquamarine engagement rings and other.

What is a Birthstone?

Birthstones are linkes to an ancestral tradition. Their origin dates back to the Old Testament and to the 12 gems adorning the breastplate of Aaron, brother of Moses. They were associating with the 12 months of the year from the 1st century AD (aquamarine being mentioned from the outset as the birthstone of March).

The tradition continued through the Middle Ages until the publication of the first official calendar including gemstones in 1752. The list was confirms in 1912 by the modern codification of birthstones, at the initiative of the American Jewelry Association.

Birthstones are reminders of the special connection between certain birth months and their gemstones. Soothing and deep, the aquamarine birthstone ideally accompanies the character traits of the natives of March.

As a gem or as a jewel, it is the ideal present for a birth, but also for all events involving a native of March: engagement, wedding, birthday, etc… Aquamarine birthstone can also be worn by the parents in memory of a happy event that happened in March.

Aquamarine Birthstone is a crystalline, transparent-colored stone. It takes on shards that range from pale blue to deep blue to blue-green.

There are more or less transparent varieties. The most highly rated is undoubtedly the Santa Maria aquamarine, a deep blue colored gemstone from the state of Minas Gerais in Brazil.

In any case, aquamarine birthstone is a captivating gem that is characterizes by its ability to reflect light. Shining with a thousand lights, its limpid and aquatic appearance has earned it many admirers.

The origins of the March birthstone date back to antiquity: aquamarine birthstone was already reveres by the Sumerians and Egyptians. The Greeks and Romans associated it with the sea and navigation. This pale blue gem could be used by fishermen and sailors who wanted to secure the protection of the gods – and achieve miraculous catches.

In the middle Ages, its limpid appearance earned it to be associated with clairvoyance. Aquamarine may have served as a material for crystal balls. He was credited with the power to ward off bad intentions, poisonings and to reconcile with his enemies.

Aquamarine is highly valued in gemology and jewelry. It is used to make beautiful jewelry. Aquamarine bracelets, rings, pendants, and earrings allow March natives to wear their favorite stone all year round.

Symbols and Virtues of Aquamarine

This sublime light blue gem is associated with many virtues! Aquamarine Birthstone has always been associated with fidelity, protection, and luck. It is supposed to protect travelers, formerly on the sea. The birthstone of March is also used to consolidate couples: it is offered for the 23 years of marriage, or beryl wedding (beryl being the generic name of aquamarine).

In general, aquamarine birthstone is highly values for its upbeat vibes. It is a gem that promotes sensitivity, expressiveness, and clairvoyance. It also encourages calm and inner peace.

These is associated with the throat chakra: through meditation, it is useful for establishing letting go and peaceful relationships.

How can you be sure of the Authenticity of your March birthstone?

If you are looking to treat yourself to the March birthstone, watch out for fakes! Imitations are sold as aquamarines birthstone on the internet, but sometimes they are quartz or topaz or even tinted glass in the worst cases.

On 123ambre, all gems (in tumbled stones or jewelry) are traceable and their authenticity is certified. We have them regularly tested by an independent laboratory to guarantee you quality stones. On our site, you are sure to buy authentic aquamarine jewelry approved by their digital certificate. If you want to more information about gemstone or birthstone, visit our online website Gemistone Jewelers.

March Stone for the Natives of Pisces and Aries

Aquamarine Birthstone is not the only stone offering a special relationship to people born in March! The natives of Pisces and Aries also have their lucky stones. They offer several options for choosing your fine stone jewel according to your date of birth. Below are the main lucky stones for the natives of March: 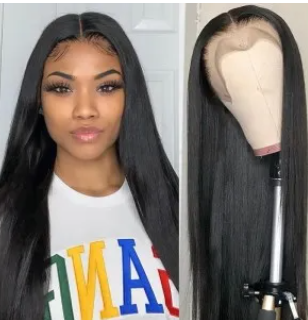 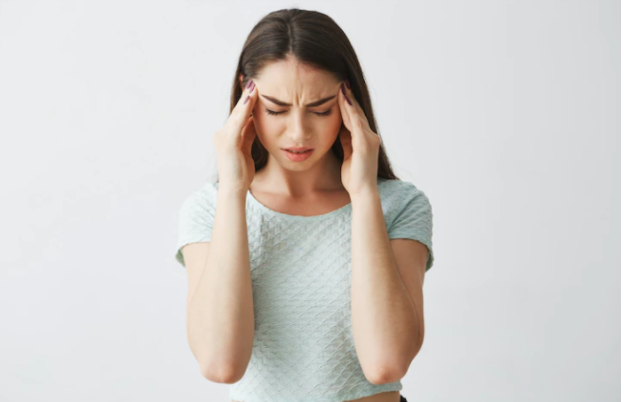 Top Best Medicine For Hangover- How They Actually Work