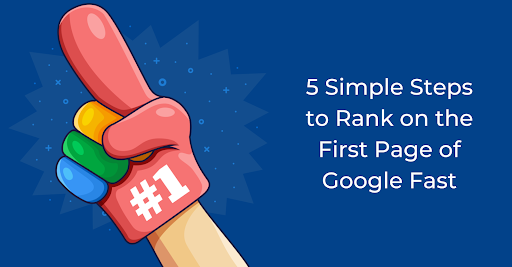 For many marketers, it seems as though Google is constantly changing its algorithm. In fact, you’d be forgiven for thinking that there were new updates every other day.

But while Google is constantly talking about its ranking updates and changes, the truth is that the algorithm isn’t that complicated.

Still, there are some little tricks that can help you rank higher on the first page of Google.

In this post, you’ll learn how to rank on the first page of Google. So sit back, relax, and let’s start from the beginning.

What is the Google Algorithm?

The Google algorithm is the process through which the search engine index and ranks pages on its search engine results pages. It’s a complicated algorithm that’s constantly changing, but there are some general steps that can help you improve your page’s Google ranking.

The way that the Google algorithm works is actually quite simple. It’s just a series of guidelines that Google follows to help it rank pages on its search engine results pages.

To put it simply, when someone searches for a specific term on Google, Google returns the top search results based on the information in those pages. The first result is called the “organic” result. If you want your page to be listed one of these first organic results, you need to follow a set of guidelines that Google uses to determine which pages to rank.

What is a Google Ranking Algorithm?

The Google algorithm is the process that Google follows to determine which pages will appear in their search engine results pages.

How Does the Google Ranking Algorithm Work?

The Google ranking algorithm is a complex process that uses over 200 different signals to determine the value of a page in relation to others. This is by no means an exhaustive list, but it gives you an idea of some of the things that go into determining what ranks were on a SERP. A ranking algorithm can be thought of as a formula. The inputs are all the different factors that Google takes into account and the output is what page ranks where on their results page. As you might expect, this formula is constantly evolving and changing based on user behaviour and how people interact with search engines.

Let’s take a look at some of the main Google factors and how they affect your page’s ranking.

How old is your domain? It’s not likely someone is going to trust a site that has been around for less than a year. If you’re new to the game, you’re going to need to build up your credibility. A good strategy is to try and acquire links from high-quality sites in your niche, or even better, sites with a similar topic but on a different topic. You can do this by being active in forums or commenting on other blogs. Reputation is important when it comes to search engines and they look at factors like how long your site has been around and the number of backlinks it has as indicators of quality.

PageRank was introduced by Google in 1998 and it’s been one of the most influential ranking factors ever since. It measures how important a website is based on how important websites link to it and it goes all the way back to its creation in 1998! Nowadays, however, PR is only used as a minor ranking factor because most sites have already acquired links from other sites that they control or have access to via an internal link structure.

The trustrank is a metric that was introduced by Moz in 2013, and it attempts to measure how trustworthy a page is based on the link profile of the site it’s on. The trustrank algorithm looks at the number and quality of links pointing to a given page, as well as the overall health of the site that it’s on. The higher your trustrank score, the more likely Google will rank your page for relevant terms.

Google has been penalizing websites that aren’t mobile-friendly since 2015, and there’s no sign that they will stop anytime soon! So you better make sure your website is mobile-friendly or you have a mobile app for your business! If you don’t have either, then you should definitely start building one ASAP! Mobile-friendliness of your site can be measured with a tool like Google’s Mobile-Friendly Test.

And while they may not be a shortcut to success, they will help you get there a little faster.

Here are five simple steps to rank on the first page of Google FAST!

Step One: Use Social Media

According to Google, social media is one of the biggest ranking factors. If you want to rank high on the first page of Google, then you should use social media networks like Facebook, Twitter and LinkedIn.

Google is constantly tweaking its algorithm, but one thing that hasn’t changed is the importance of quality content. The more high-quality content that your site has, the quicker you’ll be able to rank on the first page of Google.

As well as having quality content on your site, it’s also important that it’s original. In fact, if you don’t have any original content then Google will actually penalize your site for it.

Keywords are the bread and butter of SEO. If you want to rank on the first page of Google, then you need to use relevant keywords in your content.

One of the quickest ways to rank on the first page of Google is by targeting local searches. If someone searches for a business in their local area, then they’re more likely to choose a local business over a national one.

Summing Up
The metrics that we’ve covered in this article are some of the most important metrics for SEO.  Google’s algorithm is constantly changing, but there are some things that are simple, effective, and relatively fool proof. If needed, ask for help from the best SEO agency. 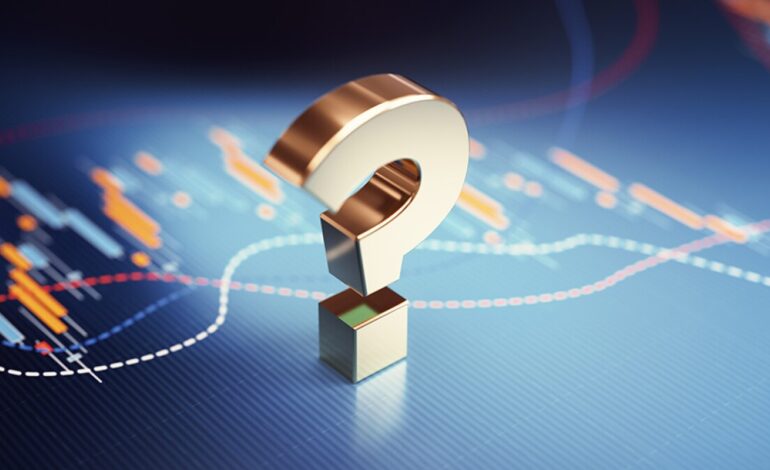 What is the difference between listed and OTC options in London? 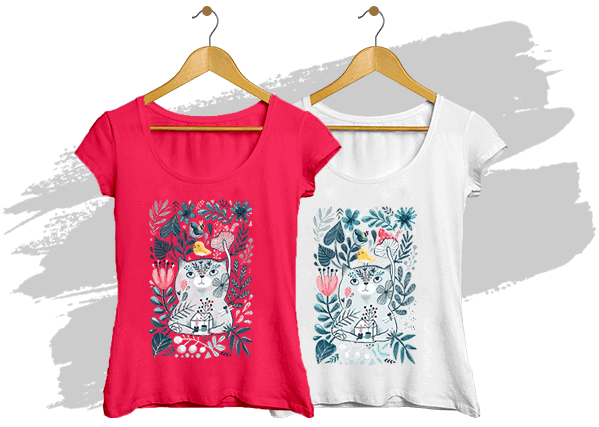 Grab Boys and Girls T-Shirts Online at the Unbeatable Prices 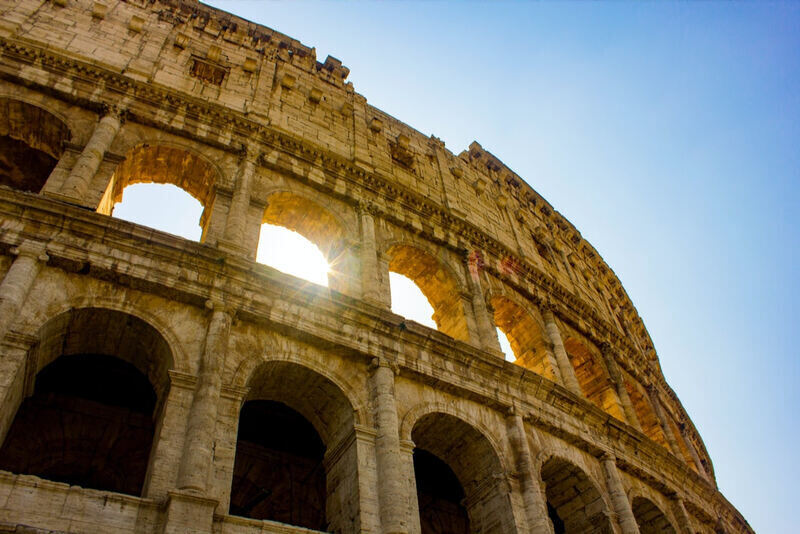 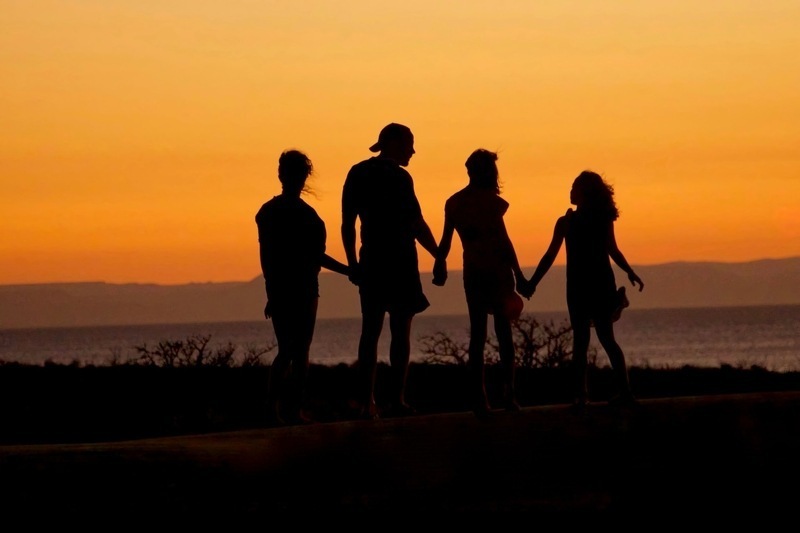 Why Parents Are Saying No to Yes Day 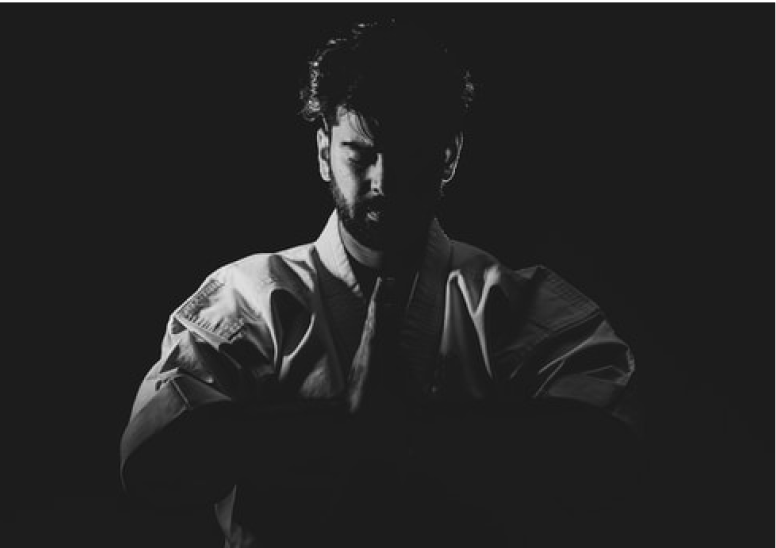